Posted at 17:08h in Reviews by prismaadmin

“Fate Alchemy” is a breath relief in the panorama of short films. The unusual length is totally motivated by the story and the directing style. After all it could have lasted even longer, because “Fate Alchemy” manages to entertain and keep attention high from the first minute to the last. Ace Blankenship, the director, takes a risk, obviously aware of his abilities, and decides to shoot an extremely different movie from the usual short films. If it’s hard to create a successful commedy movie, it is even harder to create a short one. But Blankenship, who has also written the movie, choose to create a dark humorism balanced on a fast and sharp rythm, with rapid and punchy dialogues perfectly managed by the other aspects of the movie. The comedy, in “Fate Alchemy”, is not expressed just through the screenplay but even with the directing style, and this is the difference between a good film and a mediocre film: the ability to extend the feelings told, in all the layers of creation. About this, we want to mention one of the most funny cut of the entire film: the passage from the ongoing heist to an etymology written on a black screen with a nostalgic “80’s-90’s” font. Yes, because Blankenship also plays with formats and visual aesthetichs to reach new levels of thrilling storytelling and the result is a little masterpiece of short comedy. Watching this kind of movies make everyone excited about any next project of this director. The ability of Blankenship in mixing genres, effects and formats is the warranty that a new storyteller is born.

Technically, the movie is perfectly packaged: a praise to the cinematography able to create a visual narration, in going through genres from the noir to the comedy. Great interpretations by the actors, even the secondary characters were well recited. 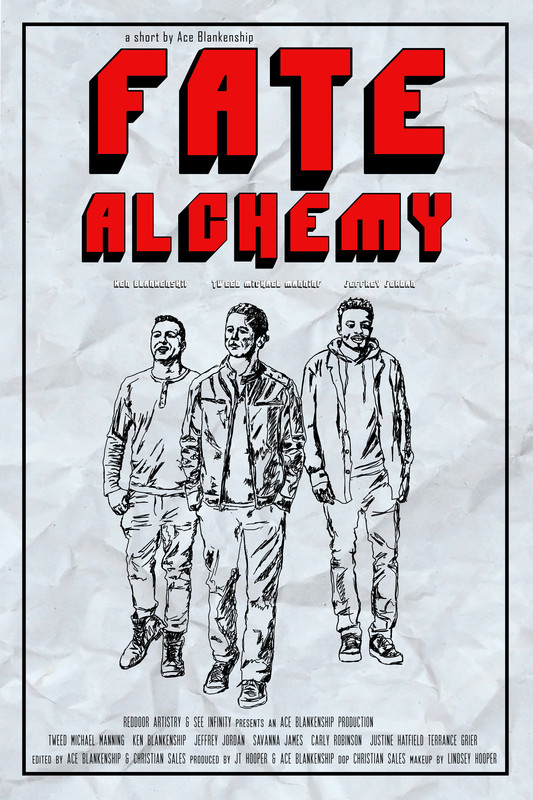