An interview with Filippo Ruggieri, director of “Problem at MAW”

28 Ott An interview with Filippo Ruggieri, director of “Problem at MAW”

Posted at 10:25h in Interviews by prismaadmin

“I try to communicate incommunicability. This is cinema for me. Take reality as a puzzle and transform it, always remaining true to detail.” 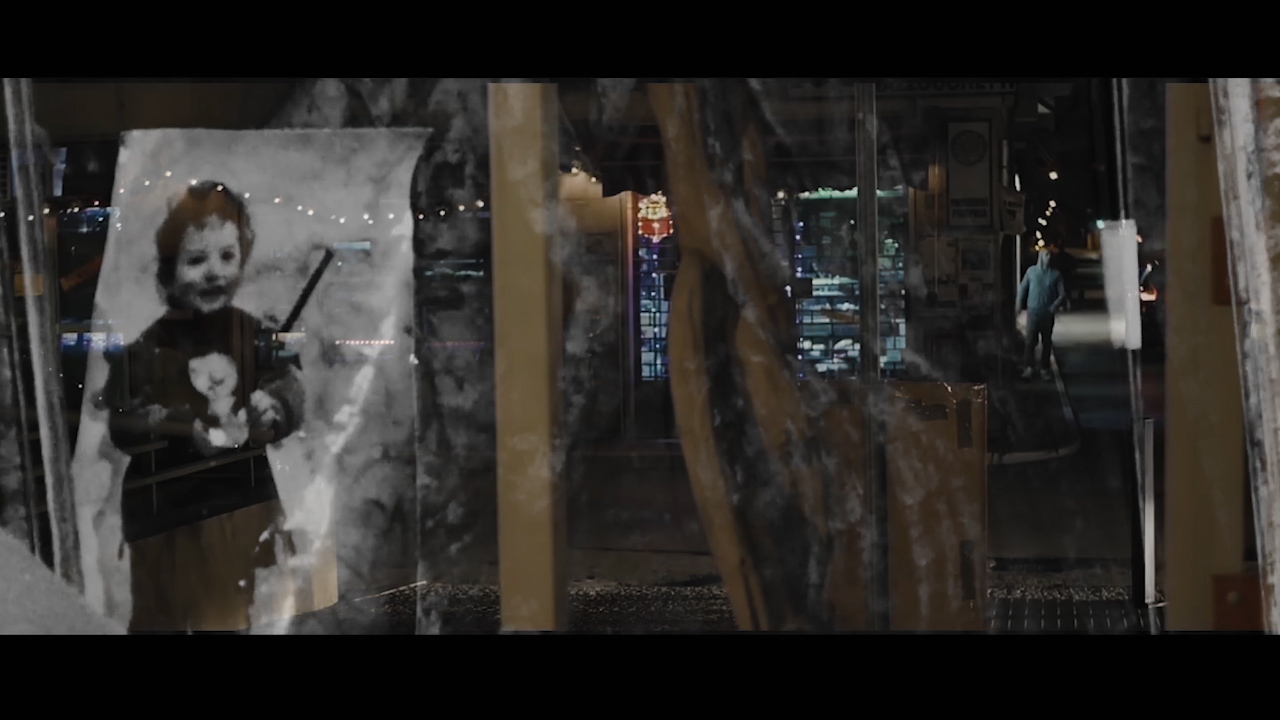 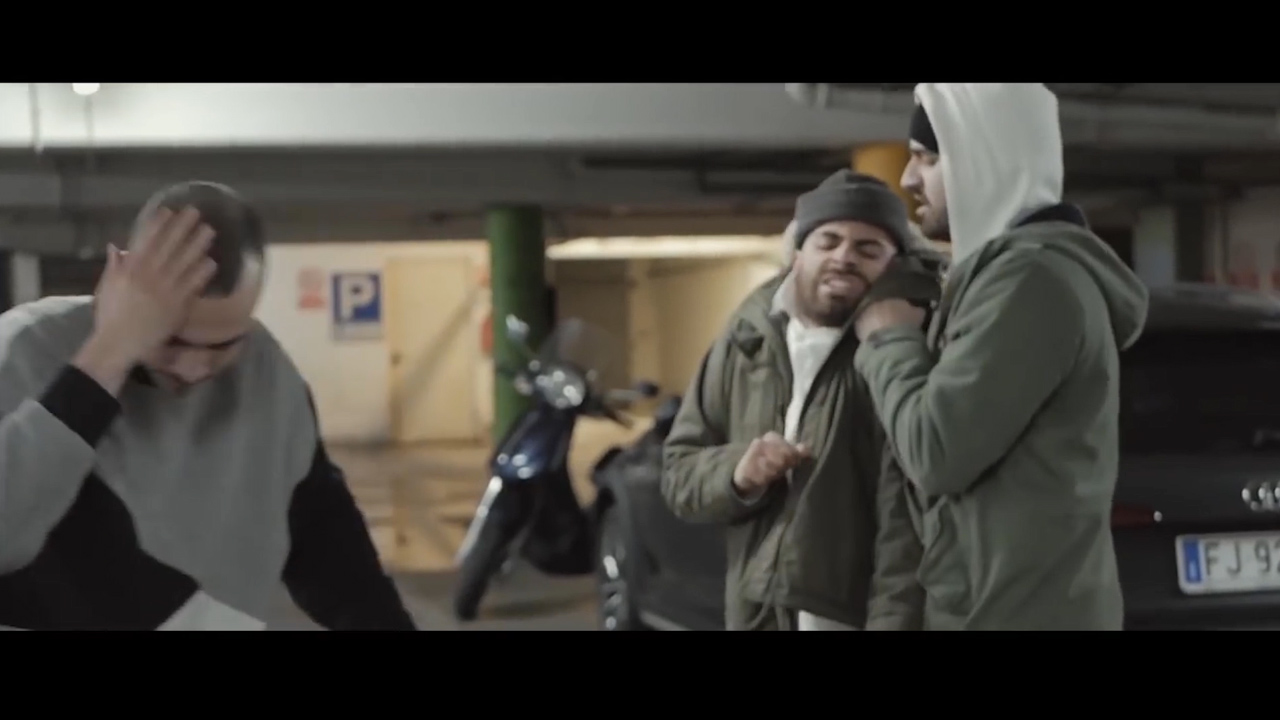 – Every aspect of the film, the style of directing, with these rapid and agitated camera movements, editing and, obviously, writing, seem to go in a unique direction: the realistic one.

Absolutely yes. For me, theater and cinema must follow two lines: extreme fiction or extreme truth. In this case I chose the extreme truth and so I wanted to make the viewer feel the breath on his neck that is heard during a beating.

– This choice is perfectly suited to the themes of youth, vice and loss introduced in the film.

I think the loss summarizes everything. Today’s young people are full of vices because they do not have the strength to face each other and therefore lose everything, first of all themselves. I am living proof of this.

– What are the greatest virtues of cinematic realism for you? Do you have directors you are particularly inspired by?

I am inspired by everything, I am a liquid. I stopped acting as a profession because my stage is life, where I experience my characters and then write them, using myself as a guinea pig. I’m one of those who tried everything to fill their gaps and now I turn like a ghost. I don’t do this stuff to emerge, I do it because I’ve never been so alive since I’ve died. Surely among my film idols we have Tarantino, Sergio Leone, Scorsese. 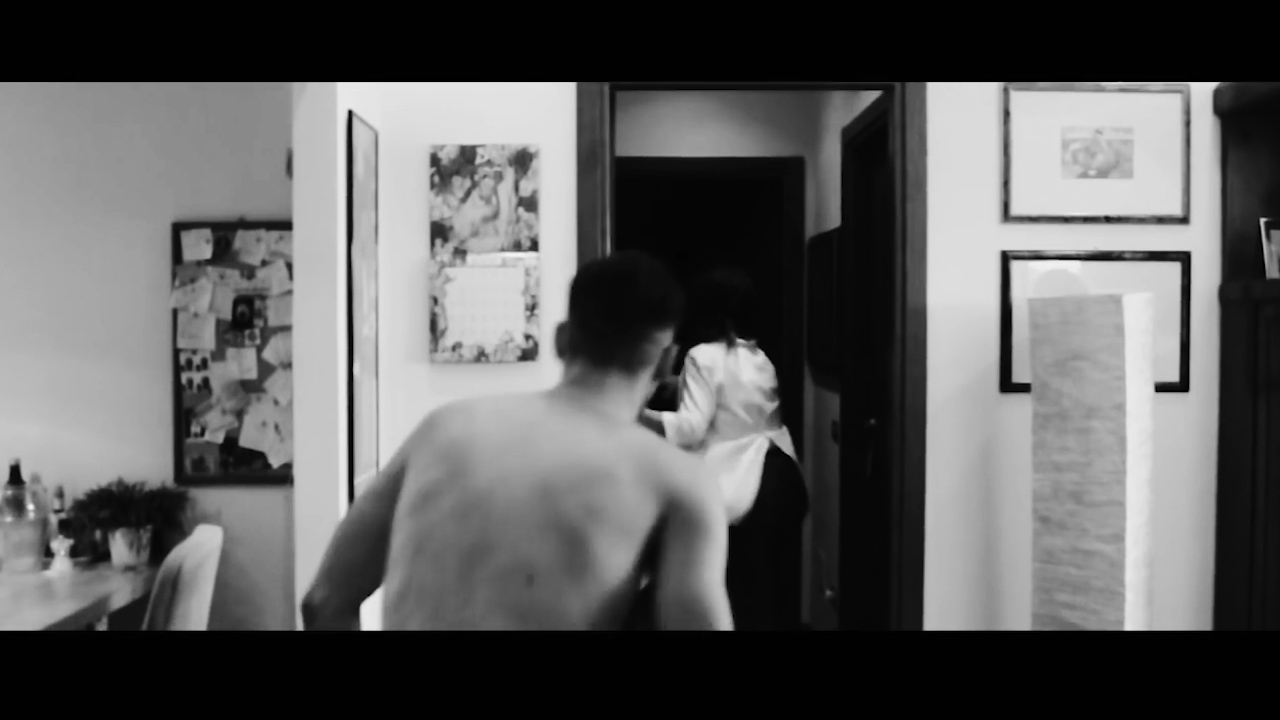 – In your film the tension explodes in a tragic epilogue. Do you think violence has evolved with humanity or is it a primordial instinct rooted in men?

Violence is an innate instinct in humans, of course, society has helped us to calm this instinct relatively. I tell it because I believe that violence is the basis of incommunicability, or what I try to communicate. Problem at Maw could have been a comedy in which people talked and clarified their problems, but it is a Far West of beatings. I never have morals with art, I only show what I experienced emotionally. The stories are all fragments of real lives. 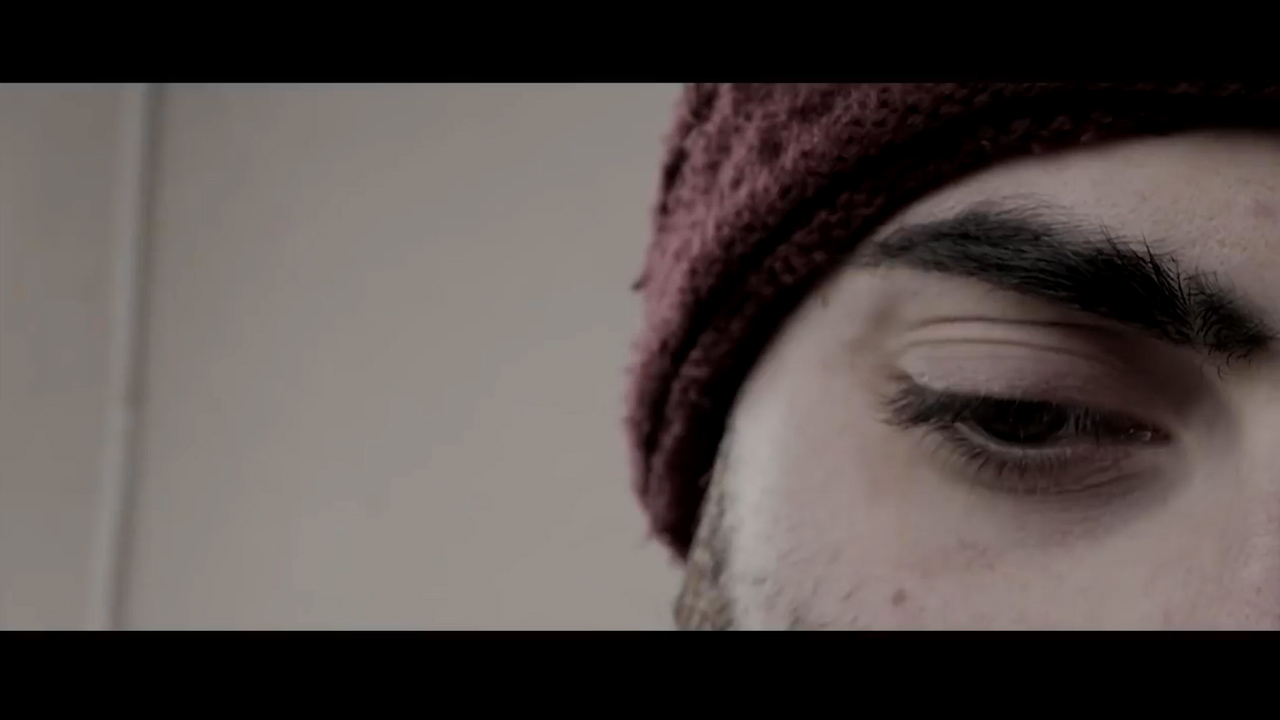 – Your film focuses on characters born far from big cities. Do you think it is possible to make films in Italy in small provinces? Are you interested in this personal expression of your homeland?
the failure of “Baby” was proof that the people of the Pariolini life didn’t give a damn. This is the age of the boys born in the province, like me, who were born in Roseto degli Abruzzi, where there is nothing and you have to invent something to feel alive without leading to crime and drugs. Instead the rich of the big city (I lived in Rome for a year and I’m about to go back there) no longer has anything interesting to say, they don’t know what to invent before everything and the emptiness of their soul is not understood by materialistic society. 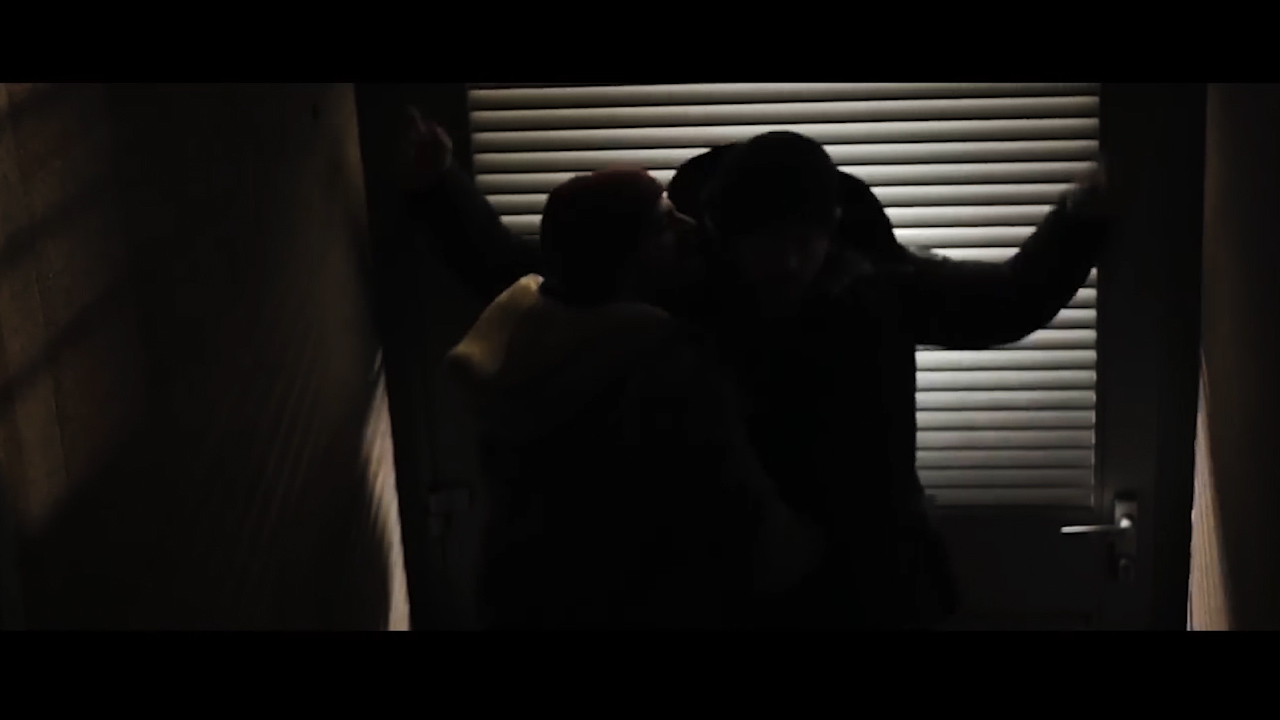 – what will you shoot next?
I would love to find funds (very few are needed) to shoot the “SOLO” film, a theatrical performance written like a film from which I made a book. Set in the cell! I tell my life how it would have happened if they had arrested me, through the character of Filippo Spognardi, a naive young man who, by trust, finds himself in prison. However, I continue to bring realism and street life, always keeping the message that we must change ourselves to see the world changed. If I did not find funds in 2020, I will personally shoot it without a penny as always, just find someone who has the same dream as you.