Posted at 11:06h in Reviews by prismaadmin

Often, critics consider short movies as a training field before approaching feature films. But in front of “12:34” we have the certainty that a short film can be a piece of true cinema, without exceptions. The movie is realized so good that we can almost swear Quinton Oliver Smith will be an author, not just a filmmaker. First, the script works so well that the story hide its message behind a great narration, builded around tension and a beautiful dialogue’s rhythm. The thrill increase as we get deep into the story and every aspect of the aesthetics manages to create an atmosphere of mystery and anxiety. The state of Alaska offers its best, in these beautiful frames in which the desolated nature becomes parts of the long troubled journey lived by the protagonist. The red moon that looms on everything is unforgettable and every road, every crossway, is wisely framed by the director with discretion. The script is full of symbols and tributes, perfectly incorporated in the narration. It is rare to find an author able to insert these references to enlarge the universe in which the characters move. A copy of a book by Arthur C. Clarke, the legend of the Doppelgangers, the inspiration by Dickens, and others references, fit the narration and becomes a way for the man to elaborate the mourning of a beloved person and, at the same time, a way to reason about his future. Sometimes an entire life can run in front of our eyes in the space of a minute and, after 60 seconds, a simple traffic light can unlock the way again.

Great cinematography and interpretation of the actor, in a really difficult challenge perfectly managed. A beautiful soundtrack surrounds an entertaining and complex story. 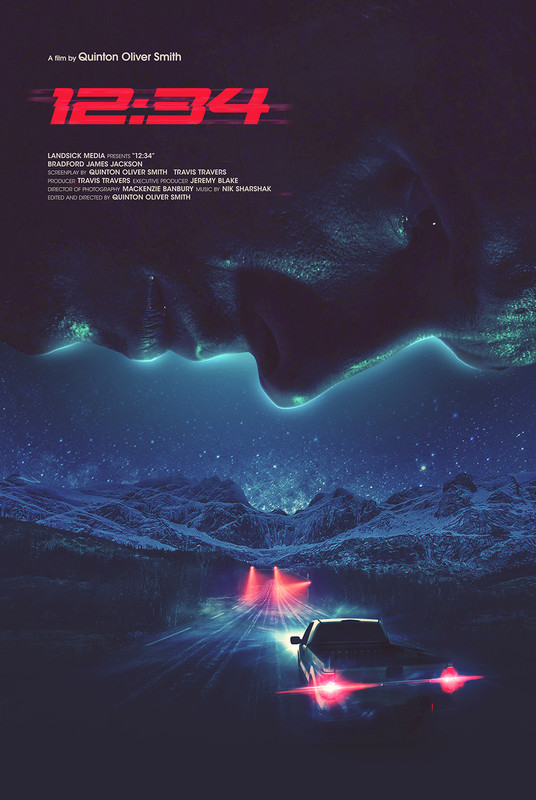