“The Next Brando” by Alex Santorineos

16 Ott “The Next Brando” by Alex Santorineos

Posted at 17:22h in Reviews by prismaadmin

“The Next Brando” can be considered a totally unique experiment. The movie is a brave and fascinating piece of good writing. With a camera aimed at the same character, “The Next Brando” is able to entertain, to make the spectators think and to move for eleven minutes, thanks to the writing style capable to create a monologue, simple, truthful and never conceited.

Next to the screenwriting, there’s another interesting aspect. The choice to mention one of the most important movie of the History, it’s not just a simple move to recall certain atmospheres. It’s a way to reinterpret the passing of times. The meaning of the adulthood is expressed within a frame of the past, “stolen” from another era. Far away from the Vietnam War, what  could Colonel Kurtz say today, to young people?

“The Next Brando” offers its answer in a unique way. 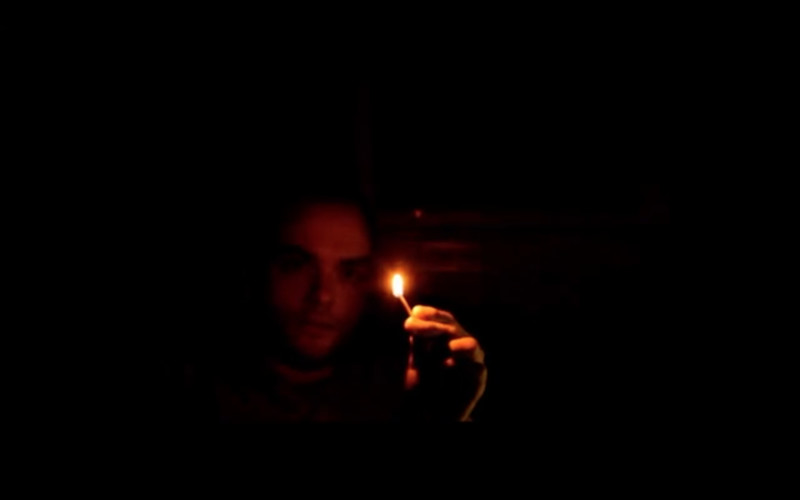