“The Chase” by Alex Santorineos

16 Ott “The Chase” by Alex Santorineos

Posted at 16:54h in Reviews by prismaadmin

“The Chase” explores the atmosphere of the “crime” genre, with an intense and thrilling style. The story is simple but not linear: an interesting attempt to study the suspence with courage and style. The camera follows the main character in a climax of tension and paranoia, and it’s impossible to not to be absorbed in the disturbing escape of the protagonist. The director choose to follow just one of the two characters, so the invisible chaser becomes a presence, a ghost, hidden in the city lights, between cars and doors. But is this a real escape? Or the protagonist hide a secret? The final plot twist will reveal something darker, in a powerful escalation to the end.

Besides the exciting plot, it is impossible not to mention the editing and the directing style. The camera alternate complex close-ups and long shots, to express both the tension and the bewilderment lived by the protagonist. The editing mix these shots wisely, composing thrilling and breathless sequences until the end. The cinematography supports the entire atmosphere, capturing in a realistic approach a shambles of lights, in the furious run of the protagonist.

It’s really hard to bring the “genre movies” style in the short film univers, but “The Chase” is a movie able to create suspence without renouncing to the story. Great intepretation by the main actor. 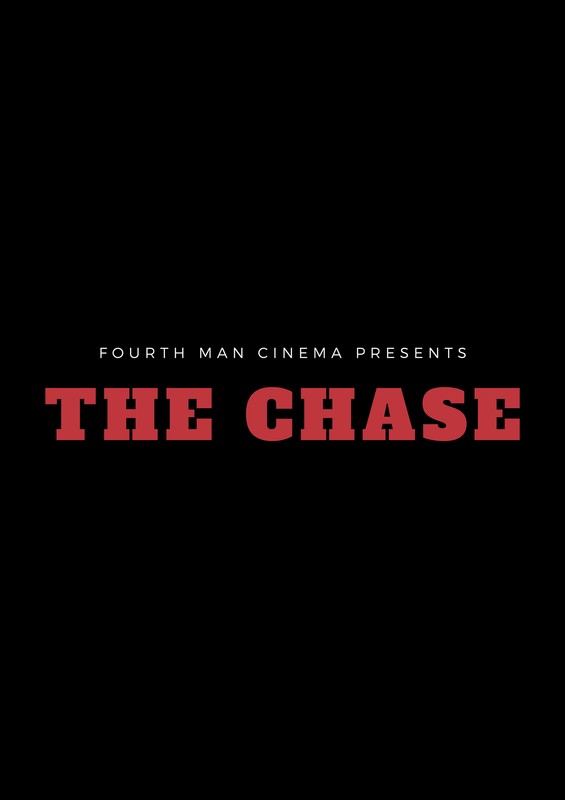