“The disposal” by Daksh Chadha

06 Ott “The disposal” by Daksh Chadha

Posted at 13:43h in Reviews by prismaadmin

Digital cinema gave the chance to very young people to stage powerful films and show the bigger industry what their capable of. A film like “The disposal” by Daksh Chadha, 21 year old indian filmmaker, would have been impossible just 20 years ago. Yet, the young talent delivered a very powerful feature film with a small crew of people and a very little budget, and was able to stage a powerful drama story that is really working on multiple levels.

First of all it is very emotional, thanks to a good screenplay directed with pace, great editing and an amazing sound score. Then it is really deep, giving you the chance to think about what happens in reality in Rural India. It is a very raw films which was actually shot inside the villages and really feels like true.

It is amazing to see what a very young crew of motivated people can do in only 10 days, and even more amazing is the result they have achieved with this very good story that will surely hit the indian market and give Daksh the chance to find a bigger producer for its next feature. We’re sure it’s going to be a success. 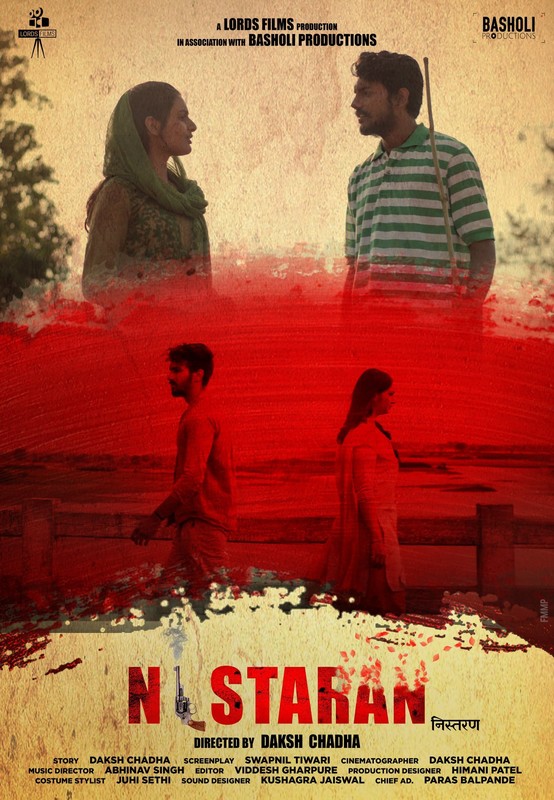