Posted at 13:56h in Reviews by prismaadmin

Combining different editing and shooting techniques such as 2D animation, archivial footage, motion graphics, timelapses and interviews, “The Dalai Lama – Scientist” by Dawn Gifford Engle makes for a very interesting and unique portrait of the Tibetan authority under a very interesting point of view: his interest in technology.

The developement of this interest is intertwined by archivial footage and historical documentation, creating more than one layer of information and content to gather information from, reconstructing the story of a very charismatic figure, able to teach peace and spirituality to all the world, without ever abandoning his passion for science, scientists and technology.

It is a very interesting film, edited with intelligence and creativity, that is really able to show a different side of one of the most influential characters of 20th (and 21st) century, doing so by not concentrating only on him, but on the whole cultural, scientific and historical landscape that developed around him and thanks to him during his life.

A very beautiful, educational and brilliant documentary that should be shown on television and in school. 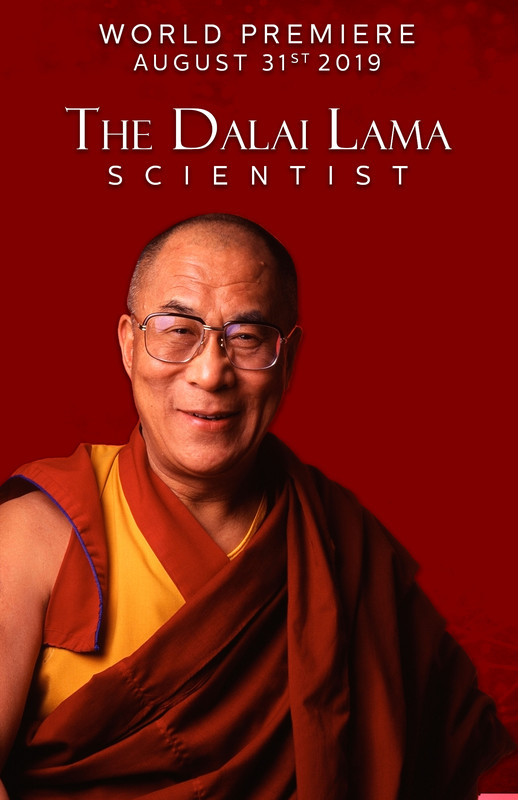