“What Makes a Villain Memorable” by Richard Schertzer

24 Set “What Makes a Villain Memorable” by Richard Schertzer

Posted at 17:33h in Reviews by prismaadmin

Director Richard Schertzer tries to make a summary of what are the best traits of a memorable villain in this video editing, where cuts of films, still photos and screenshots are used as an example to support the thesis he states.

Knowledge, Brute Force and Witty Charm are what Richard says to be the main traits of a villain that stays in people’s imaginary. During the video he goes through three examples of these villains editing the most memorable sequences that involve them.

The result is an interesting essay of film critique that could be interesting to compare with others on the same theme, a point of view that is both original and well developed by the director, using video-editing as a mean of studying and getting deeper into film studies. 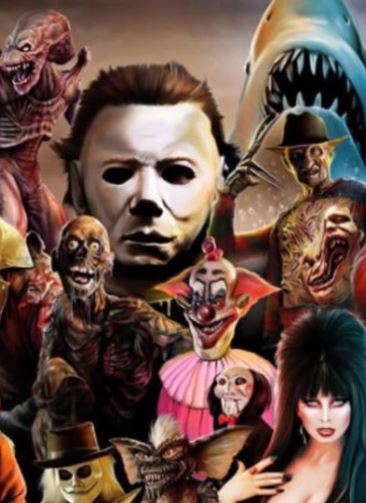