Posted at 16:48h in Reviews by prismaadmin

After the death of Violetta’s mother, her father looks for a way to establish a new relationship, confronting with the strong personality of his daughter. It is the synopsis of a drama films that involves the most complex of relationship: the one between father and son – daughter in this case – and the burden that always accompanies it.

Shot on a low budget, very independently, what makes this drama good is that the screenplay brings the character on a path that constantly inverts the roles between them. By confronting each other’s sense of guilt, the daughter becomes the father and the father becomes the son of his own daughter, in a liberating journey that will ultimately build a new state of their relationship.

The two main characters were very well acted by the leading actors, creating two very deep characters that stimulate a strong bond in the spectator. Directed with a simple language that concentrates on the feelings of the character, trying to emphasize them, Violetta makes it for a very good drama film that is really able to fulfill its purpose. 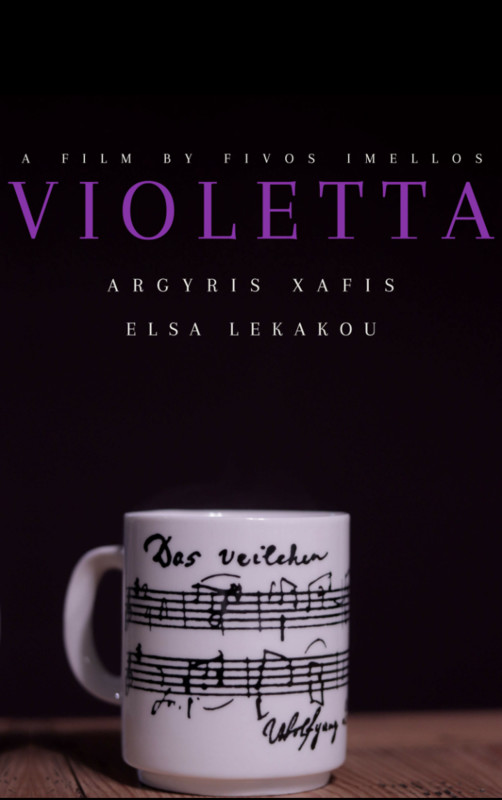