Posted at 16:41h in Reviews by prismaadmin

It is not easy to talk about such an important matter in our days: the rights of donor-conceived people and their innermost desire to get to know where they come from. In this drama film called “Donor Baby” by Sean-James Murphy, the protagonist is finally on her way to meet the donor that made it possible for her to be born.

The film is artfully shot: it has a beautiful cinematography and a very simple language that gives it pace and puts the characters at the center of the storyline. The actors were also great in playing complex and deep characters, helped by a good screenplay.

The thing that surprised us the most is that, even if the film is on a social matter, it does not become a sort of ad like many films of the genre do, but it stays concentrated on its characters and shows a deep compassion and love for them: by doing so, the spectator ends up understanding their needs and desires and can identify with them, leading to a deeper understanding of the donor-conceived people search for meaning.

It is a really good example on how social matters should be made into film, example that could teach other people that the first ingredient to talk about something really important is the love and understanding you can show to the characters involved. 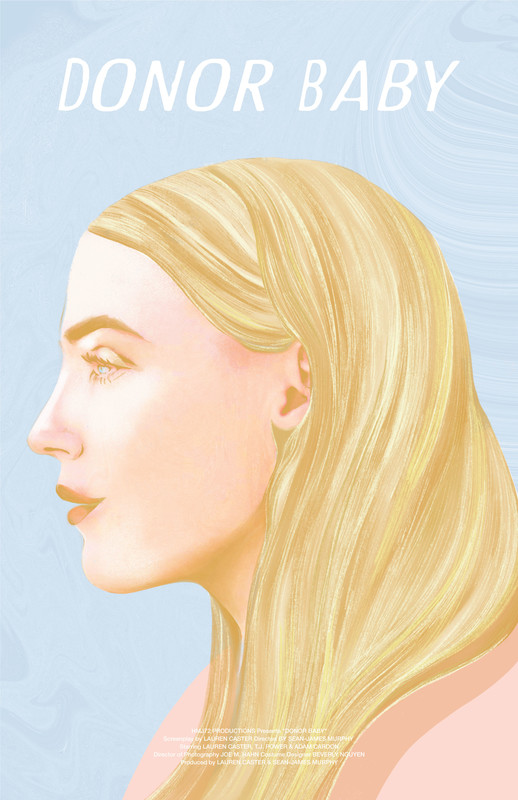