An interview with Masashi Hamauzu, director of “I want to assassinate”

15 Set An interview with Masashi Hamauzu, director of “I want to assassinate”

Posted at 16:22h in Interviews by prismaadmin 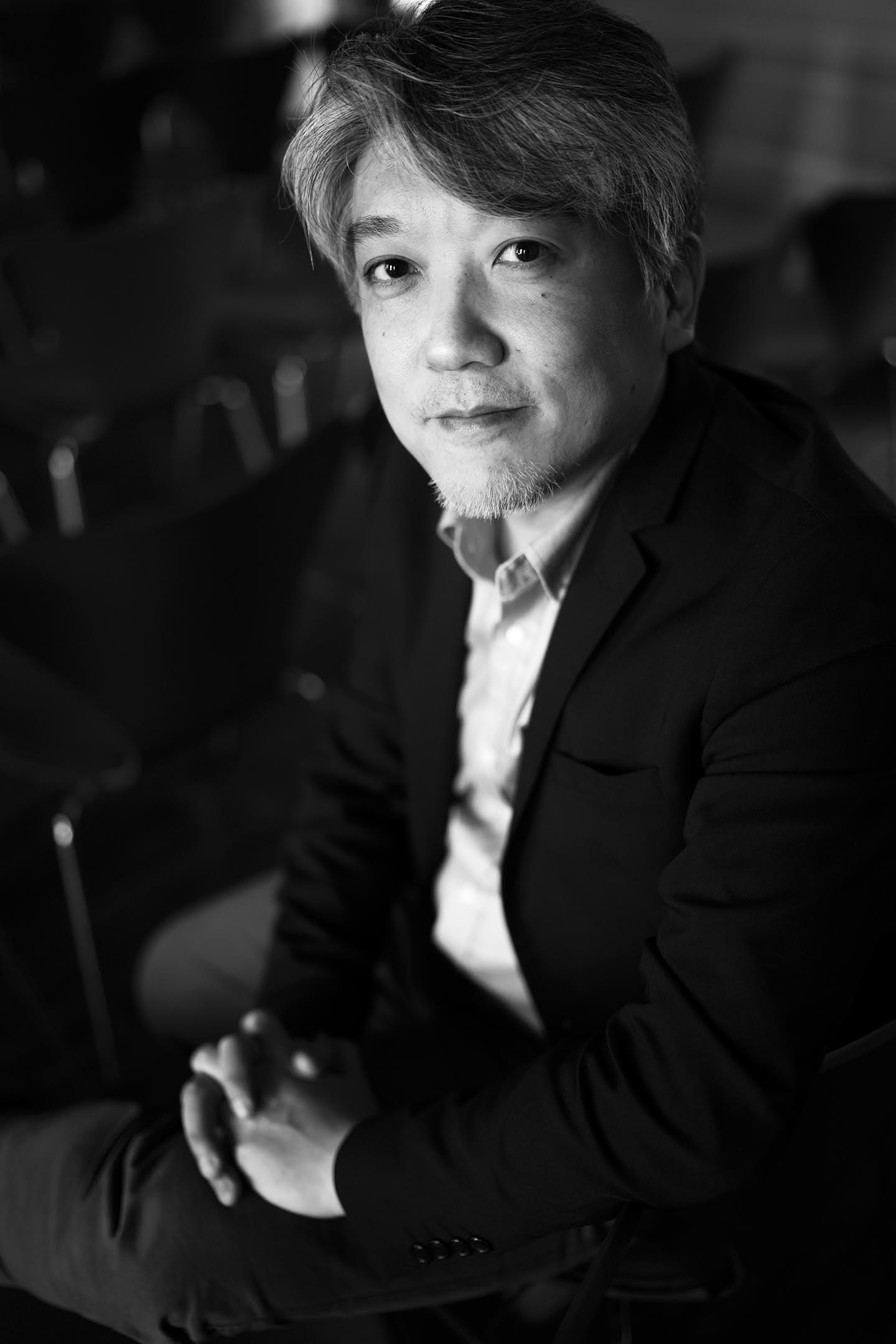 Masashi Hamauzu, born 1971 in Munich, Germany and raised in Japan, is a Japanese composer, arranger, pianist, lyricist and film director. He graduated from the Tokyo University of the Arts with a concentration in vocal music. Hamauzu is best known for his work on game music such as the Final Fantasy Series and others. In addition to game music, he currently also works on music for TV as well as theater animation, commercials and music production, including corporate brand videos. In 2011, he established the music group “IMERUAT” with vocalist Mina and produces for music, artworks, music videos, photographs, concerts in Japan and abroad and other activities.

“For me, film is a “non-lethal weapon” 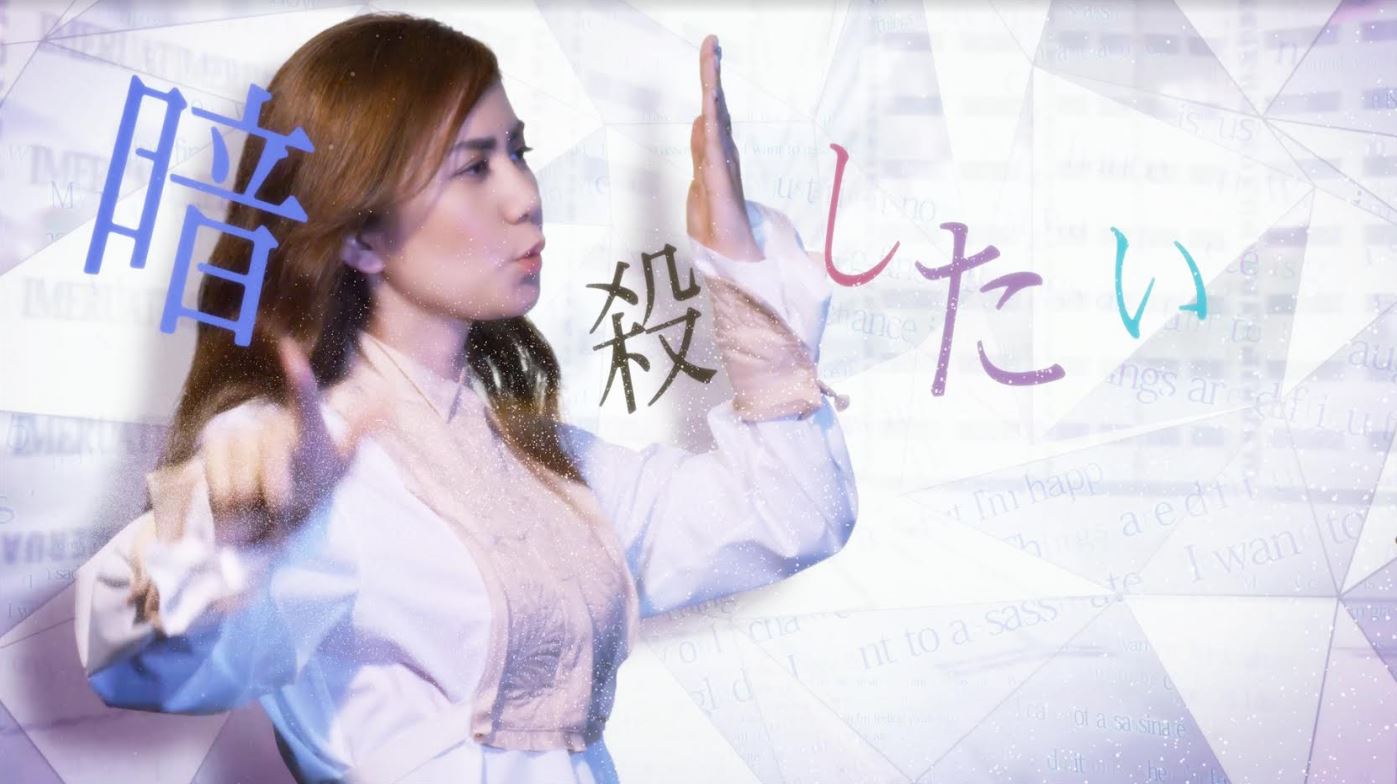 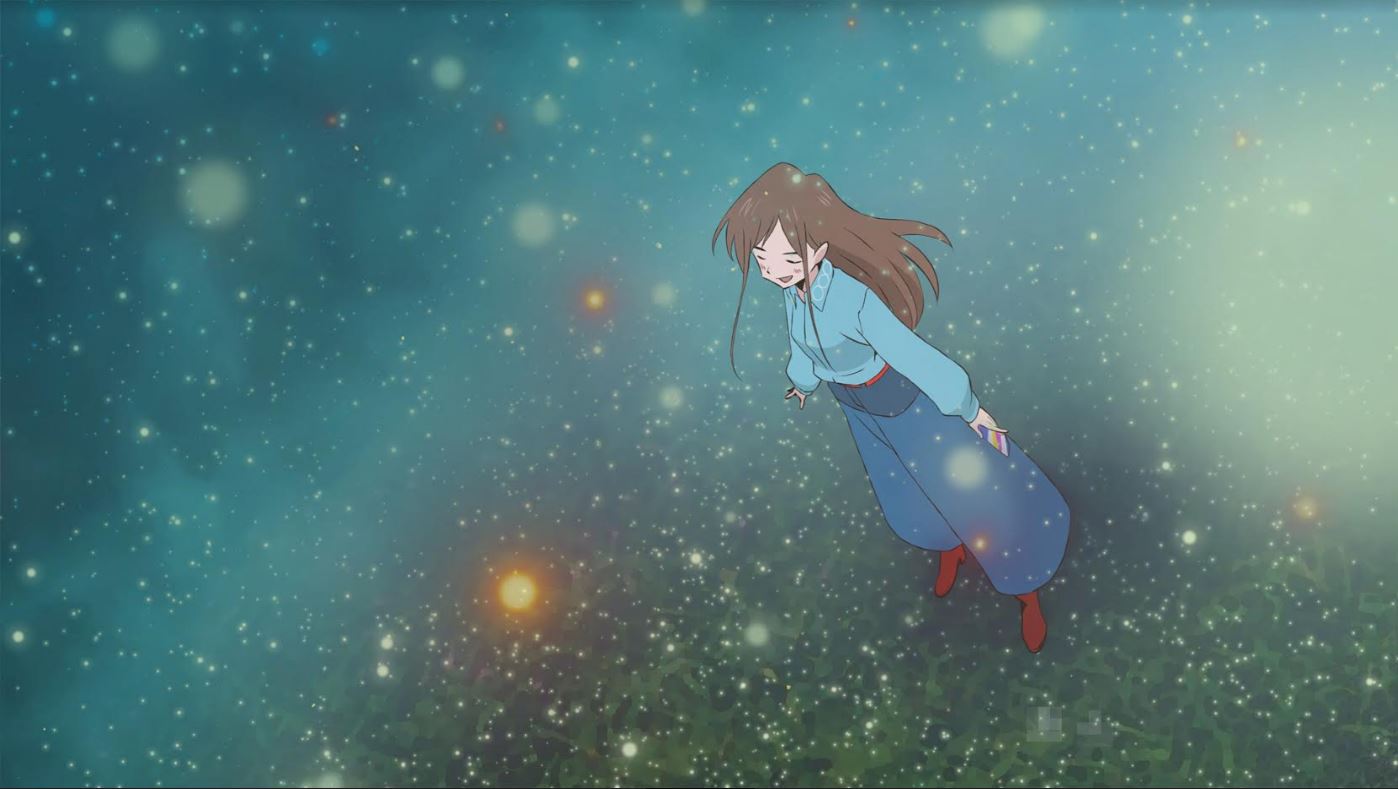 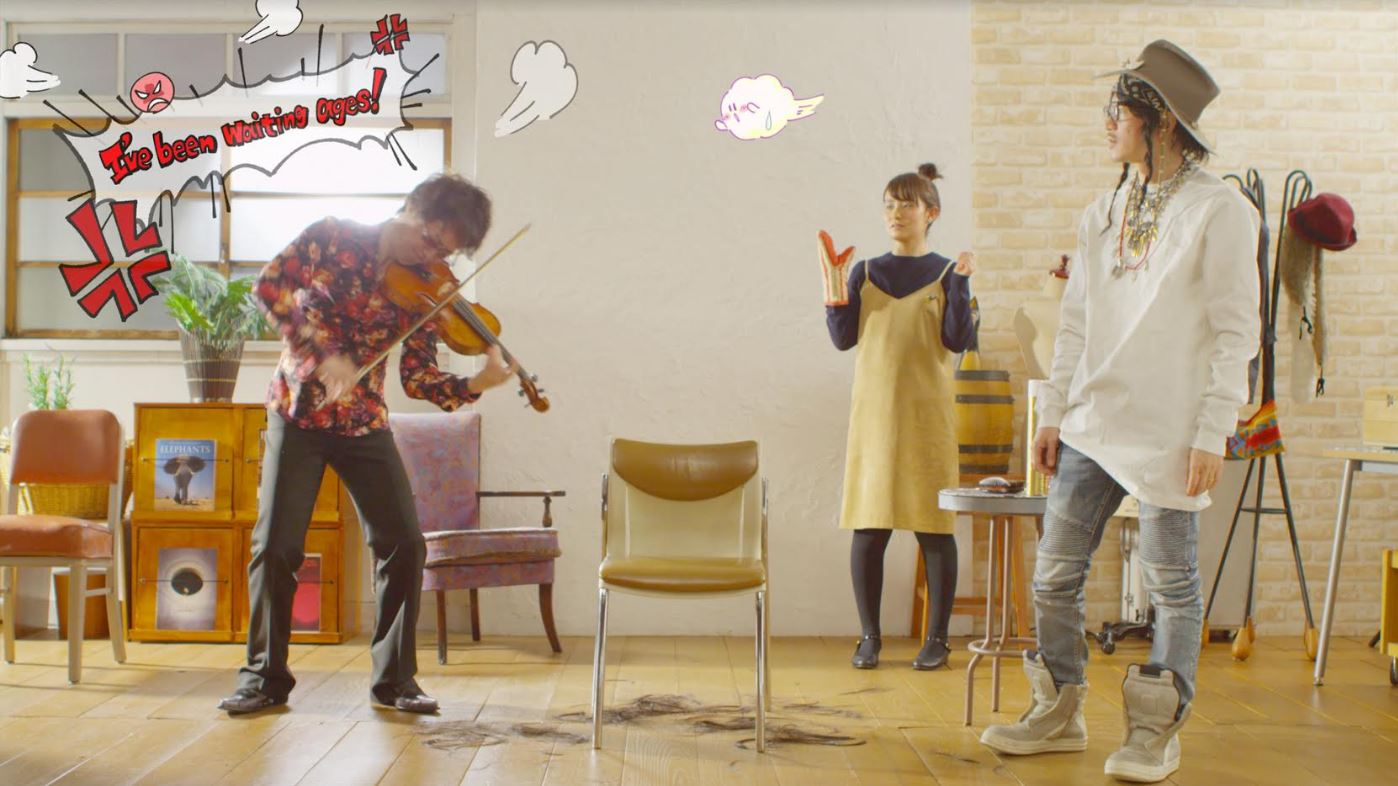 Your film is very innovative: it mixes a lot of techniques and ideas. It looks like you have brought in skills from a lot of different arts. How did you learn your craft?
My true profession is a composer. When composing a piece, we have a concept of a timeline, which was very effective in producing the videography. I created the storyboards and we shot and cut the scenes accordingly. Creating the rhythm and intonation for the music has a similar feeling to that of creating video. Music production software and video production software are also quite similar, so through the process I learnt how to use Adobe After Effects in a short period. More importantly, my anger and disappointment towards the twisted Japanese society and corrupt politics drove me to master these skills to express my feelings. 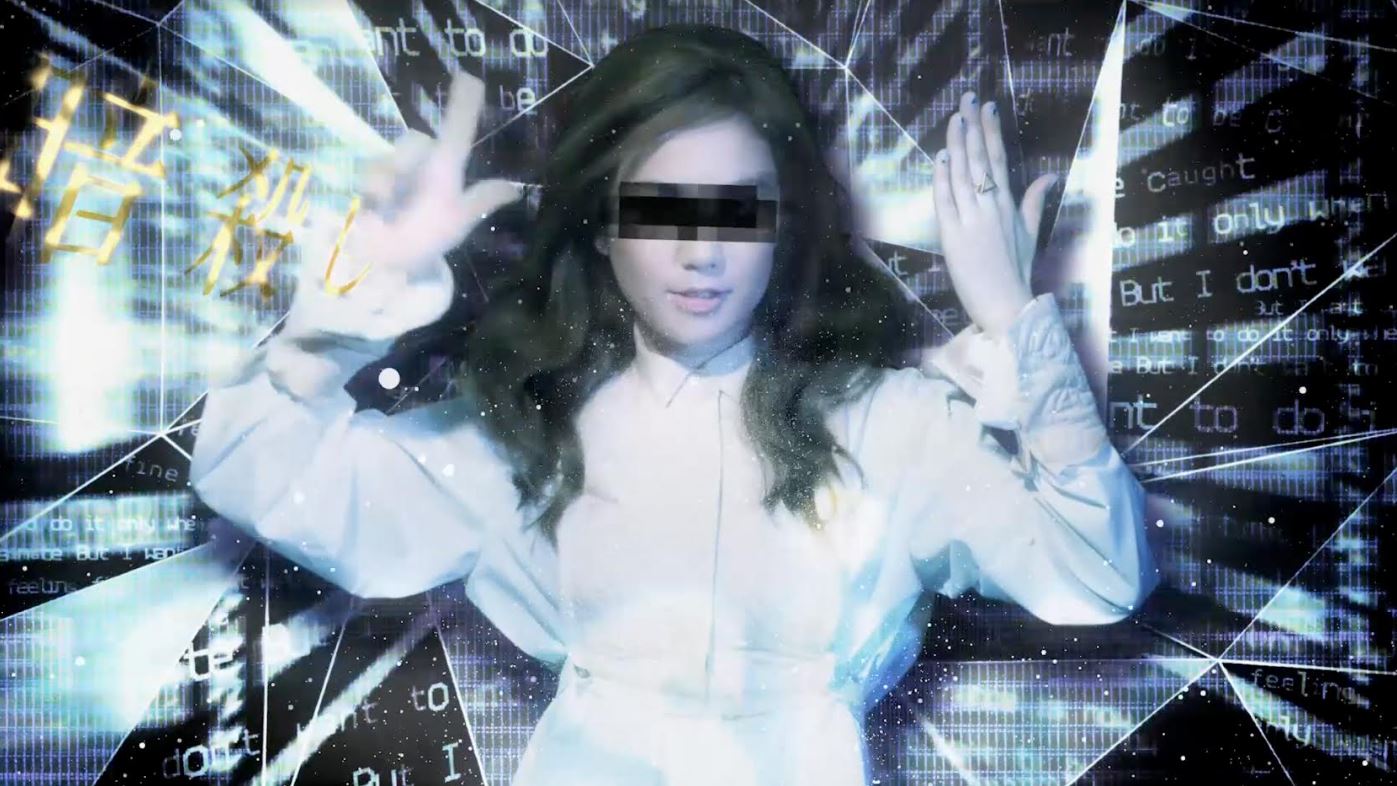 There is a very creative editing in the music video: it is so extreme that it must have had a precise meaning for you. What impact did you want to make with your editing choices? Also, it looks like you were trying to bring an imagination – that of the protagonist – to life. How did you work for this purpose?
Perhaps it was difficult for you to interpret what this music video was trying to convey. There is just one reason for that. It is because “I had to make this difficult to understand”. If I had made it in a way that is easy to understand, I would have faced social backlash. I would have possibly lost my job as a composer. You might not know, but Japan is rapidly becoming a dangerous country. Just holding a sign protesting at a ruling party politician’s speech would lead to an arrest. Any expression of political criticism will be harshly silenced by politicians. Even major wrongdoing by politicians will not be critically reported by the media. Can you believe it? Japan has changed rapidly in the last few years. I used to look at movies about Nazis and Stasi as events of the past or just as events in a movie. In this music video I am playing the role of the Prime Minister. The protagonist played by Mina is portraying “the average citizen of Japan who chooses the apparent, small happiness in front of their eyes in place of actions for a greater good”. The many flying flame symbolizes the citizens who “should have” woken to democracy. There are further many other obscure symbols in this music video. For example, voices of desperation or some dictators from some country. Were you able to gain a small understanding of what this music video symbolizes? One thing that is clear is that the director of this music video is “the very citizen who is weak and cannot express their true intent or raise a voice in fear of their own country’s power and social perception”. 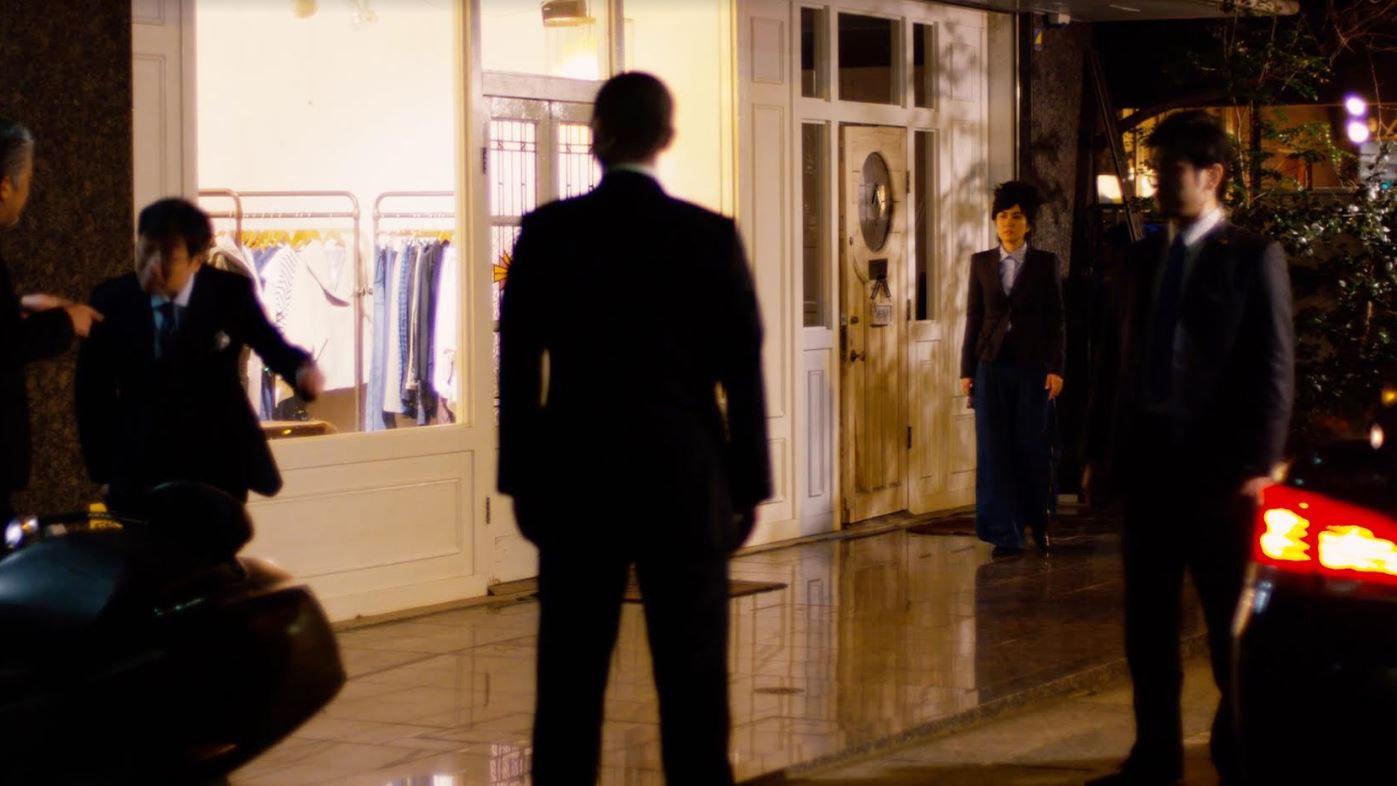 Where is your music and your filmmaking headed now? Which themes are most important to you and what are the next step you are planning in your career?
I have been working as a composer over the last 25 years, including for the Final Fantasy series. I had the impression that I was living in the first world, but this was apparently my misinterpretation. Even if I could create satisfying musical pieces, in a country where the freedom of expression is rapidly eroding, it becomes impossible to present satisfying works. It is a great pain to create music and video without a soul. I would like to build a career that can create a world where many people can freely express themselves. 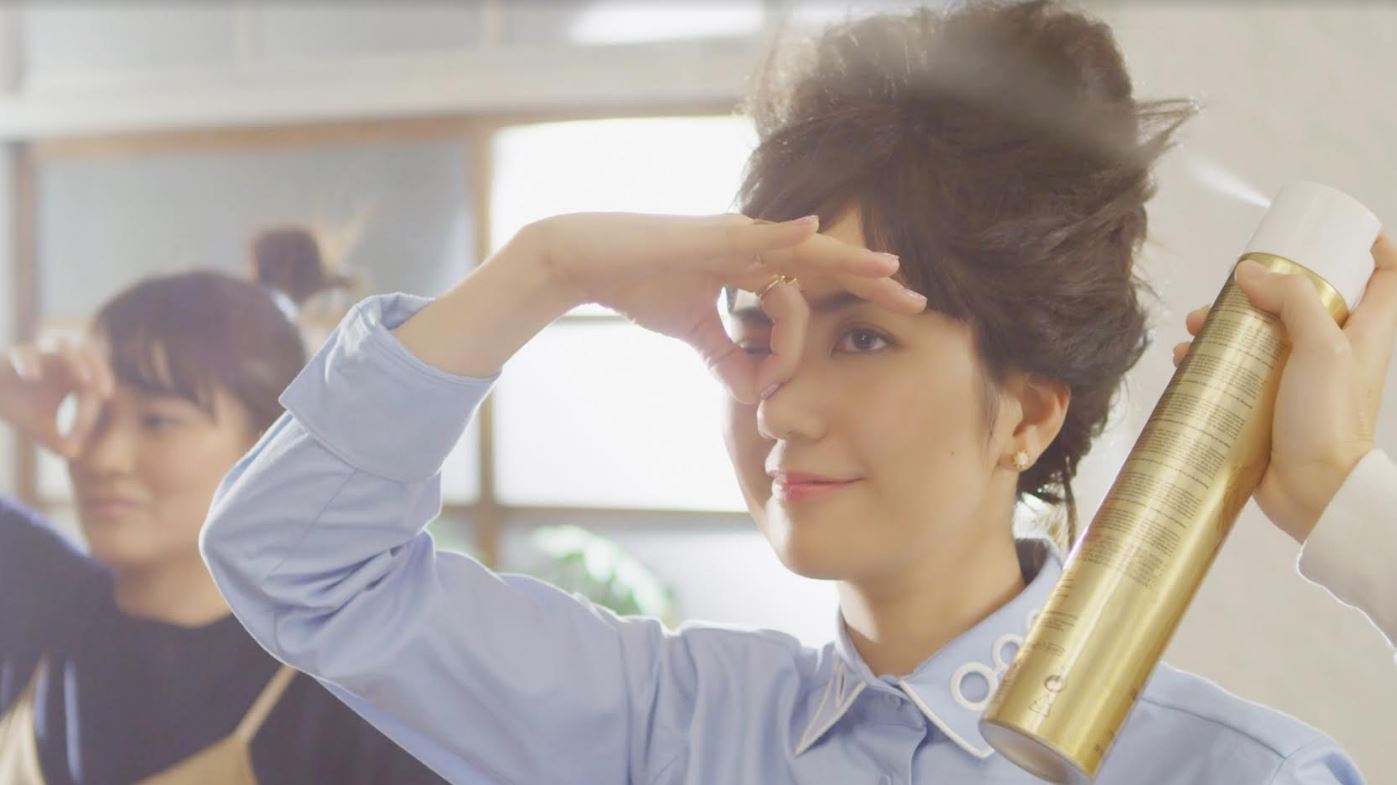