An interview with Vanda Ladeira, director of “ALDER”

09 Set An interview with Vanda Ladeira, director of “ALDER”

Posted at 07:52h in Interviews by prismaadmin 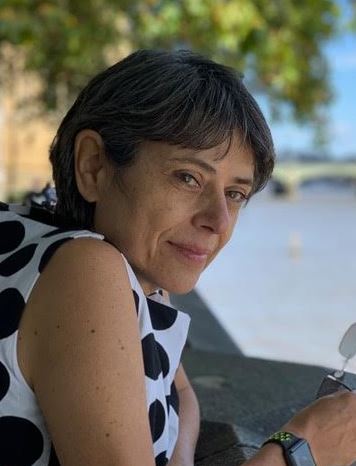 Vanda Ladeira, was born in Mozambique, raised in Europe and living now in London. As an independent filmmaker, she has created short form experimental films using animation and multimedia at zero to no budget. in 2016 she began a Masters in Film by negotiated learning to reflect on and find her own authentic style.
She directed and produced her latest short film taking on a challenge of not using dialogue or voice over, relying purely on movement, visual aesthetics and symbols to render the psychological implications of the message.
She is building her body of work as a film director currently within the eerie folk-stories and fantasy film genre.

“For me cinema is ‘a spark of passion shaped by magic blades that touch our hearts’.” 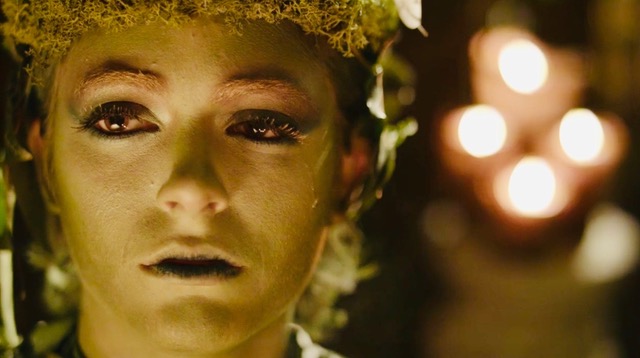 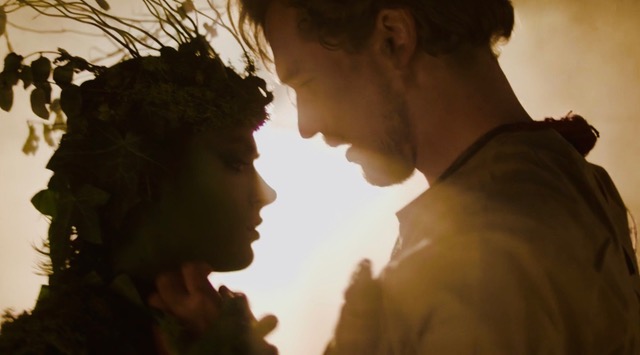 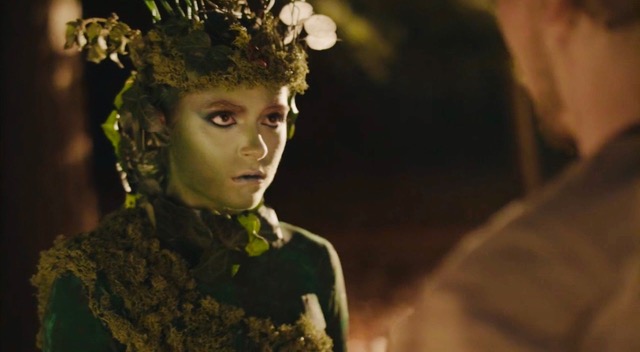 The strength of the film lies in its symbolism. It is a narration done by the use of metaphors and magical objects. Who did you get inspiration from?

When Rick Harvey shared his script with me, I fell in love with ‘Alder’. My mind sparked with so many possibilities of how I could explore this character. So much to say in a short time, with a challenge of not using words to connect with the audience!
The narrative has an ecological message conveyed through visual metaphors and inspired by European folklore, in particular the story of Erl-King’s daughter. It also draws inspiration from English romantic poetry, particularly John Keats, and the works of Angela Carter. Visually, the narrative is influenced by the works of Guillermo del Toro, and Neil Jordan’s ‘Company of Wolves’. Traditionally, circles were believed by ritual magicians to form a protective barrier between themselves and what they summoned. ‘Alder’ gives Nature a voice and powers filled with unconscious elements capable of overwhelming humans, and to ensure its survival. The circles represent the cycle of nature, repetition in time, eternity and the opening of portals to reconnect with nature. 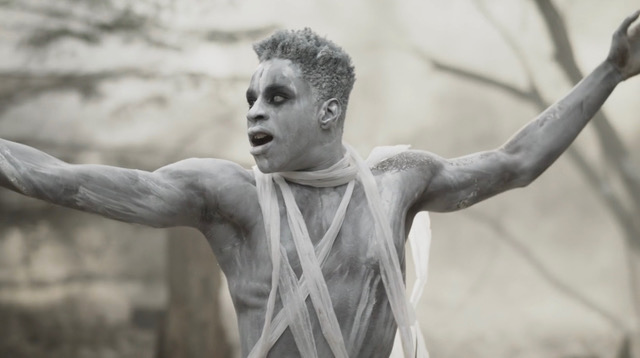 I believe that we are part of nature and not separate from it. There are no lines separating the plant kingdom and animal kingdom.
When we create that distance, we are sleepwalking and not mindful that all actions have consequences. My work tries to bring the viewer to go beyond logical arguments and instead use a magical world to experience this reconnection on an emotional level. I believe that artistic expressions are the most powerful instrument to bring change.
I couldn’t express better than Richard Powers in his assertion that  ‘The best arguments in the world wont change a persons’ mind, the only thing that can do that is a good story”. That is the magic of cinema!
There has been a massive work on set design and costumes. What is your approach to the art department? How important is it to you in order to strengthen the story?
The rationale behind my focus in particular on form and set design was that the story progresses without human conversation, character depth is relayed by revealing it’s world and interactions with the surroundings, and feelings are expressed from little more than a look or a movement. My approach with the art department was to immerse into the story with the team, it felt as if we had entered another realm where we played with ideas and feelings, colors, textures, sounds. The artists brought inspiration back from that experience and developed the most magical set design, organic costumes and makeup. Because the story was the unifying reference, all aspects of design are linked and help to strengthen the experience. 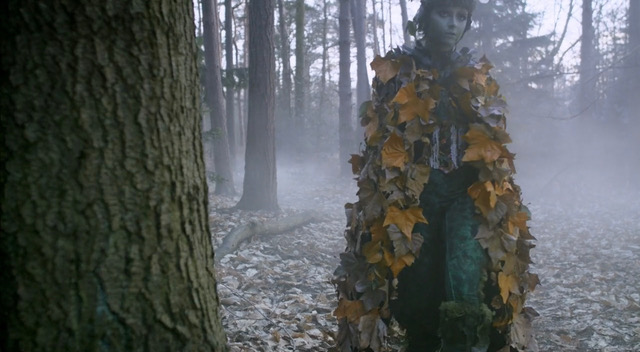 The story works like a metaphor of the love story between man and nature. It is somehow interesting to stage a film like this in times where human beings are destroying the planet. Is there a connection between the environmental crisis that we face and the idea behind the film? How do you feel about the danger we’re putting our planet through?
It is a love story that crosses boundaries of relationships between man and woman, creature and human, humanity and nature and the dilemmas that such a love relationship poses.
As Richard Powers notes in ‘The Overstory’  ‘When you know that trees experience pain and have memories and that tree parents live together with their children, then you can no longer chop them down and destroy their lives with large machines”.
The narrative aims to invite the audience to experience the ‘other side’. What if nature did to you what you do to it? What if nature filmed you and collected your children’s arms in a vase for their aesthetic pleasure? What if it stuffed you with plastic and let you die suffocated at the entrance of your house? What if nature took our freedom away to stop destruction that is happening and what if, kindness was the key to be granted freedom back?
I wanted to give Nature a voice, create in us humans empathy and feel the impact of our lack of mindfulness. It is Nature trying to connect with us in a loving gentle way as a mother does with its children.
We must stop regarding Nature as decoration and as a source of profit, and begin to treat it as a protagonist in our own lives, highly skilled in the ways of surviving and communicating. “It is only human arrogance, and the fact that the lives of plants unfold in what amounts to a much slower dimension of time, that keep us from appreciating their intelligence and consequent success.”
The main message from Alder goes beyond ‘lets save the planet’ to make us listen to our inner voice and ears. We are part of this amazing ecosystem and not separate from it, thus hurting ourselves at a very personal level. The forest is watching you, listen to what it is saying. 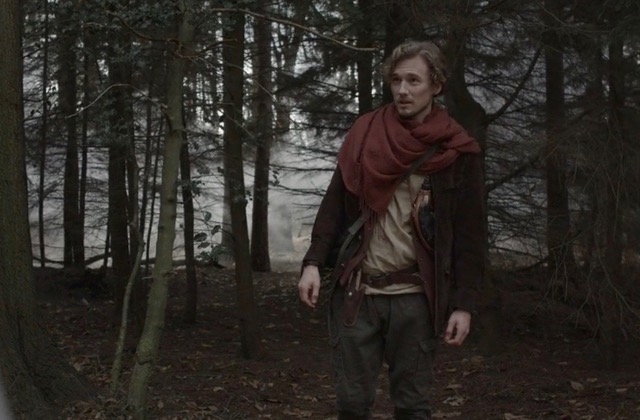