“Under the weight of remorse” by Lília Moema Santana

30 Ago “Under the weight of remorse” by Lília Moema Santana

Posted at 15:05h in Reviews by prismaadmin

What makes this drama film shine above other films of the same genre is the idea that makes the structure of the screenplay: the four characters and the reason why we are watching the story is revealed little by little, in a very subtle and delicate way and it gets to an ending that makes us think again about the whole story.

Shot with a professional and very delicate cinematography and put together by an intelligent editing, “Under the weight of remorse” by Lília Moema Santana is a very well written drama that sees four all-around interesting characters depicted in with complex psychologies and backgrounds.

The setting of the hospital then becomes a sort of locus amoenus where the story can develop and transform into meaning, brought by the script to progressively deeper meanings.

You end up living the experience of a sort of enlightenment of your conscience of the story as a spectator that is the biggest value behind the thinking of the film. A good drama shot by a very fine mind. 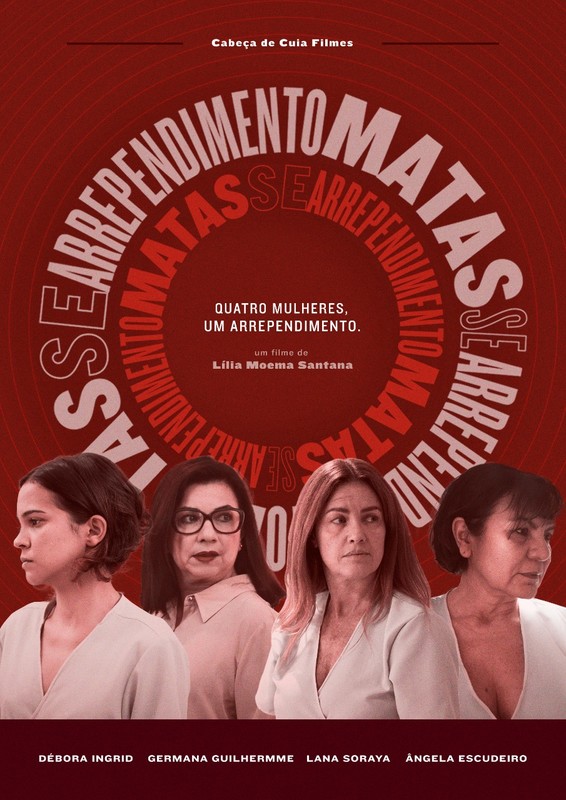