30 Ago “Forbidden power” by Paul Kyriazi

Posted at 15:02h in Reviews by prismaadmin

It is hard to find originality in action films. We have seen all kinds of hybrids lately and many experiments have been done on the screenwriting of this genre. In this peculiar film though, called “Forbidden power” by Paul Kyriazi, there is a very interesting mixture of action, paranormal, thriller and noir, in a sort of crossover between “Limitless” and “Lucy”.

The plot is very convoluted, but starts with an interesting episode: after an affair with a mysteriously seductive woman, a man wakes up with more power and a cryptic message. He will be involved in a plot that spirals into a more and more broad and complex story.

The screenwriting structure is very interesting because it makes the structure progressively bigger, creating a sense of suspence and action. The film is very well acted by the leading character who has been cast very well and all the others that revolve around him. Direction gives it a good pace and a very mysterious ending, not completing all the points left unsaid in the script.

Shot on a low budget, but with a lot of creativity in the mind of the crew, “Forbidden power” makes it for a very interesting film in the action panorama, that could be interesting to see in television. 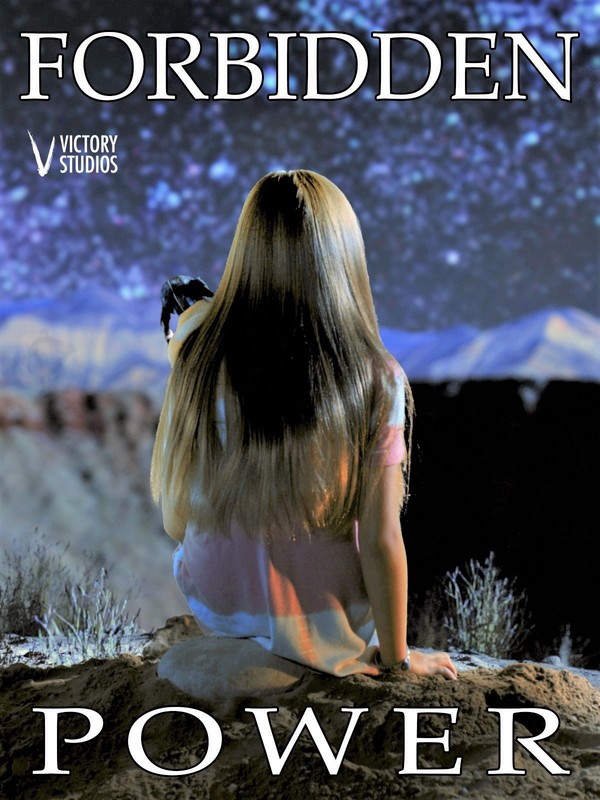