“Between pain and amen” by Toma Enache

30 Ago “Between pain and amen” by Toma Enache

Posted at 15:03h in Reviews by prismaadmin

Few films are able to portray how mean a human being can be. History of the last century has been the downpoint of humanity, creating some of the worst monstrosity a human can conceive. But men have endured that too, sometimes becoming even stronger in their beliefs in the process.

A hybrid between a drama film and an historical piece, “Between pain and amen” by Toma Enache is a beautifully shot story that sees a bass virtuoso returning to Romania being arrested by the Comunist regime and taken to a prison where a brainwashing experiment is conducted on the inmates.

The screenplay puts the character through a Via Crucis that fortifies his christian faith instead of demolishing it. The staging of the actors has been very well done and the cast works great in depicting unimaginable human suffering.

The film is shot with a very good cinematography and editing and directing give it a pace of a big budget production. A huge work has been done on production design, with set design and costumes shining for their accuracy and for their quality.

In the end, you are in front of a great drama film which has an undeniably historical value, staged by an experienced director with taste, emotion and mastery. 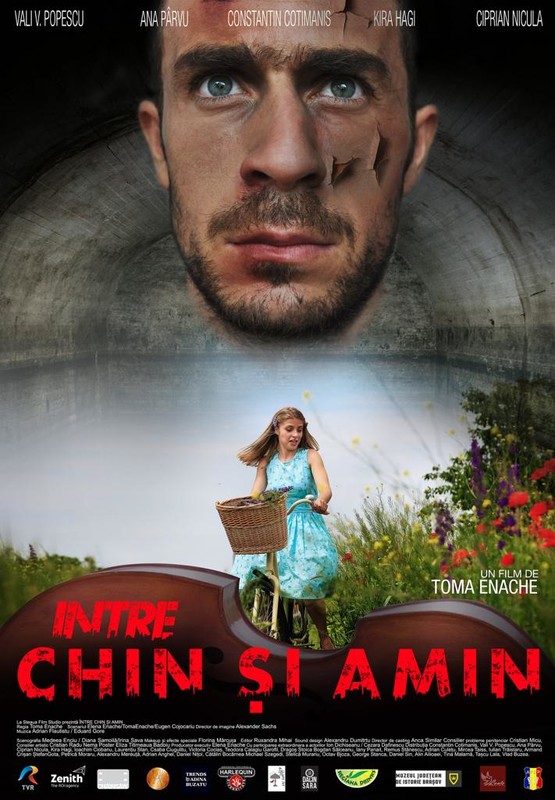