“The Third Eclipse on Purgatory” by Sana Mojdeh

29 Ago “The Third Eclipse on Purgatory” by Sana Mojdeh

Posted at 08:19h in Reviews by prismaadmin

Short films may be the perfect format for experimentation, because they can be done with less risk than feature films and with a lower investment. Directors can find in the short form the possibility to create new ways and structures of narration, challenging existing rules.

In this very peculiar short film called “The Third Eclipse on Purgatory” by Sana Mojdeh, we’re introduced to a story divided in three chapters. In the first one, we see a series of interviews to women that are being invited to migrate in another country by a man we cannot see, in exchange for the marriage with him. In the second one, a writer hangs himself. Then, his partner comes in and, pretending not to see him, starts telling him about his morning. In the third chapter, we hear a couple talking in a cafè as a storm breaks outside. They talk about their break up.

Even if the three stories look disconnected, they actually create a very interesting structure that revolves around this café run by a woman that is determined to make it work. In each of the three story there is a clue that connects it to the other two. The spectator is invited to put the pieces together by a post-modern structure that stimulates his role as part of the film.

Directing wise, it is a film with a very original language, that combines different techniques of filmmaking together, creating a hybrid between documentary-style and fiction that multiplies the possible ways of interaction between film and spectator. The editing is also part of the structure, fortifying the division between the chapters and inviting us to stop and think before moving on.

We sincerely think that it is far better to watch shorts like this – that even if shot on a lower budget have some ideas and are directed with courage and creativity – than looking at standard, normal films that just repeat genres and structures we already seen. Experimentalism becomes the mean to think and ponder about the content of a story, learning something and becoming more aware of our role as a spectator in the process. 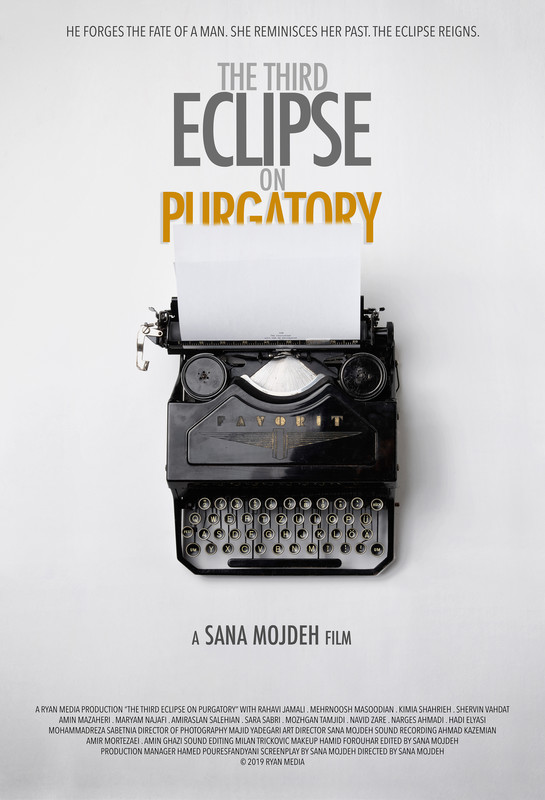