Posted at 17:27h in Reviews by prismaadmin

Drama film need strong reasons to show the biggest changes a man can go through. The process of transformation of a character, especially if its a complete transformation, has to be justified by undeniably life-changing events.

In this drama called “Rescued” by Crister De León Vega, a man undergoes a complete change by becoming a new person after being a complete mess. During his coma, his brother makes a visit to him in his dreams and opens the door to a path of knowledge and conscience inside himself, where he will confront his innermost demons and find a new way of life in God’s faith.

The film is very delicate and touches some of the deepest human emotions. It leads the main character and the spectator through a series of situations that are very hard to bear, doing it with a good touch and with an emotional pace.

Cinematography has some very good lighting ideas, especially in the otherwordly scenes where the protagonists sees his brother. Editing follows the story plunging in and out of the man’s conscience and memories, creating a good structure supported by a nice original score that is always able to set the right tone for the film.

At the end of the film, when the protagonist finally wakes up, you end up understanding that even the one who seem totally lost still have a chance to change and become better men. 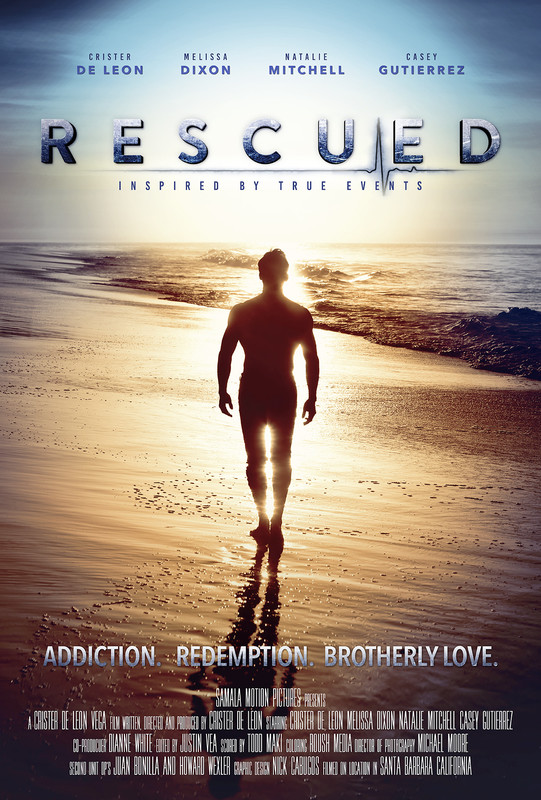