29 Ago “Marlene” by Stefan Müller

Posted at 16:19h in Reviews by prismaadmin

Action films rely on archetypical storytelling and on powerful characters to deliver an entertaining story: in this action packed film called “Marlene” by Stefan Müller, we follow a hitman that is divided between his duty and his morale.

When the boss proposes him to kill a woman – against his only rule – he is forced to accept, but then, like in a classical plot twist, he falls in love with the girl and is unable to complete his duty.

Without spoilering the plot further, we can say that the leading actor plays a very good part, psychologically deep and challenging, and delivers a character that we can immediately empathize with.

The story is packed with great combat sequences where he fights for his own idea of justice and morale, to have his love back and to free himself from a boss that ruined his whole life.

Directed with creativity and great pace, the film is very entertaining and competitive with big budget productions. It is a demonstration that you can do a lot even without the budget of a great production. 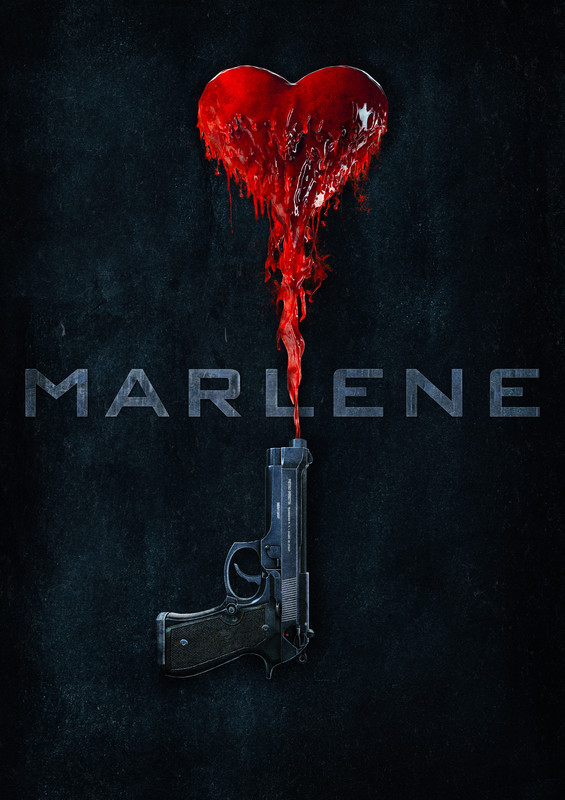