“The passenger” by Sam Litovchin

28 Ago “The passenger” by Sam Litovchin

Posted at 17:56h in Reviews by prismaadmin

Many people refer to cinema as pure entertainment, but it’s not only that, it can be much more: cinema may have the power to represent much deeper content through the use of dialogue and through its images. Of course it is harder to make a film like this because it needs a certain degree of knowledge and culture in the process of making.

“The passenger” by Sam Litovchin might at first seem a drama film like any other but it the end it reveals itself like a very deep reflection on the meaning of the individual experience and existence of our life, developed through a dialogue between two men on a train, the first of which is about to suicide and to film himself in the process.

The film is rendered deeper by the use of sequences that reminded us of “Under the skin”, where the inner world of the protagonist and his deeper, most difficult thoughts are represented.

Framed by a good cinematography and directed with pace and good editing, even if shot on low budget this short film proves that a good “auteur”, capable of thinking, can stage powerful, meaningful stories without the need of big budget productions, making us think through cinema. 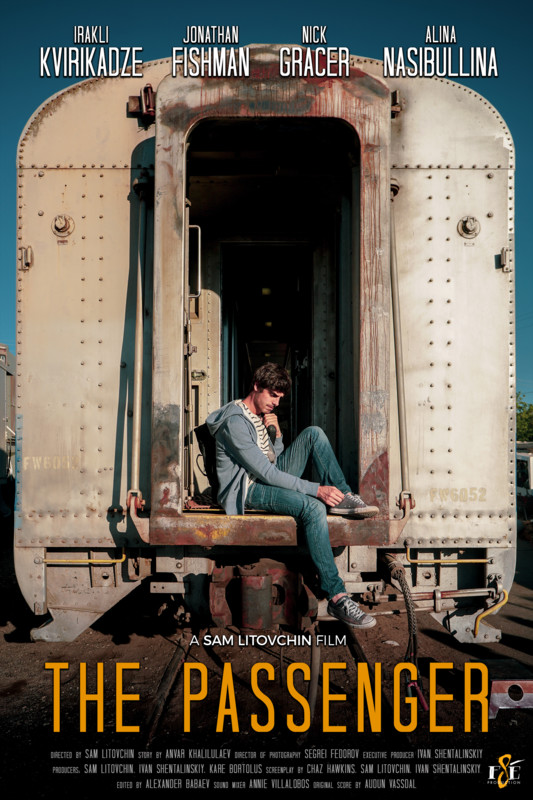