“The Man Who Sold The World” by George Rodriguez

28 Ago “The Man Who Sold The World” by George Rodriguez

Posted at 17:52h in Reviews by prismaadmin

Portraying certain characters and psychologies is very hard, because they embody desires, projections of power and narcissistic desires that everybody, in some measure, hides inside oneself. The character of Marco DelToro has it all: he’s beautiful, seemingly rich, charming and successful, but this will not save him from the biggest demons one can have. The ones we hide inside our soul.

It is a very magnetic character that is able to drive the story forward. Even if the film was shot on a tight budget, the atmosphere created by both the ideas behind cinematography and editing is able to make us emphasize with the protagonist, letting his demons out progressively during the film.

Following a dark script and a story with a good suspense, “The Man Who Sold The World” looks like an obscure, modern age Gatsby. We would be really curious to see how a story like this could develop with a big budget and we sincerely hope that George Rodriguez will have a chance to find a great producer for his next work. 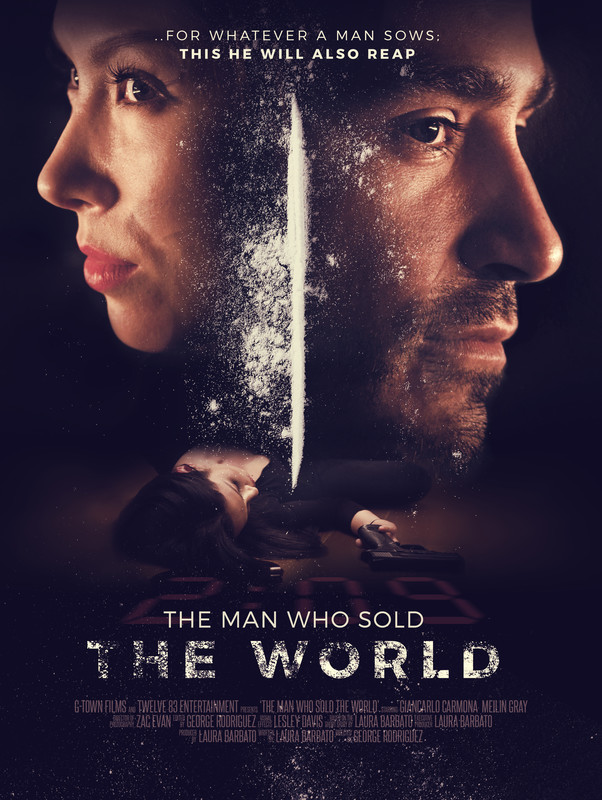