“I want to assassinate” by Masashi Hamauzu

28 Ago “I want to assassinate” by Masashi Hamauzu

Posted at 17:57h in Reviews by prismaadmin

It is very hard to be innovative these days. Many techniques at the disposal of everybody have been widely used in thousands of forms and the new, experimental techniques are often very expensive and out of hand for independent filmmakers. In this music video called “I want to assassinate” by Masashi Hamauzu, both director and writer, we see a lot of ideas at stake.

The film has been directed with a lot of creativity and many ideas: animation techniques, compositing, VFX and hypertrophic editing make the rhythm and pace of this clip very entertaining, original and funny to watch. It also looks like a high-end and high-budget film, being shot in a very good way. 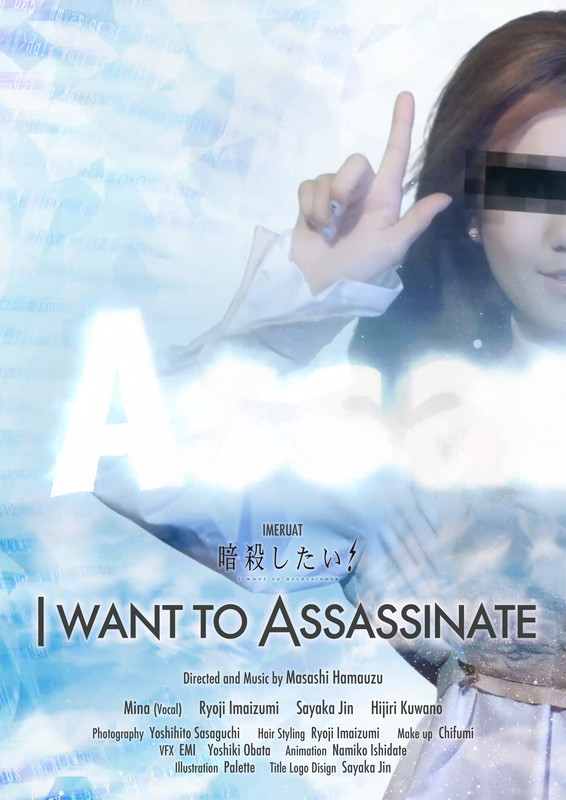