17 Ago “Lord doesn’t hate you” by Fabrizio La Monica

Posted at 07:06h in Reviews by prismaadmin

A man trying to save her daughter from an illness that could spread over the whole population. An endless wood and a high mountain full of mystery. A trip to a hermit healer, the only hope of salvation. These are the ingredients of an archetypical fantasy tale, rendered in a very interesting way in this feature film by Fabrizio La Monica called “Lord doesn’t hate you – Dio non ti odia”.

This very independent film, shot with a very tight budget of only 3000 euros, is a delicate mixture between fantasy and drama, with some great sequences. You get lost into the woods together with the characters, fearing that the night will come, accompanied by a great soundtrack full of mystery, hoping that it will not be too late.

Following a script that brings the characters further and further into an endless land where no one can find the right path, “Lord does not hate you” makes it for a very intense story that shows that films can be done even without big budgets or without a standard production. The ending concludes the film with a very dark twist, making it become a good hybrid between gothic horror, classic fantasy and medieval storytelling. 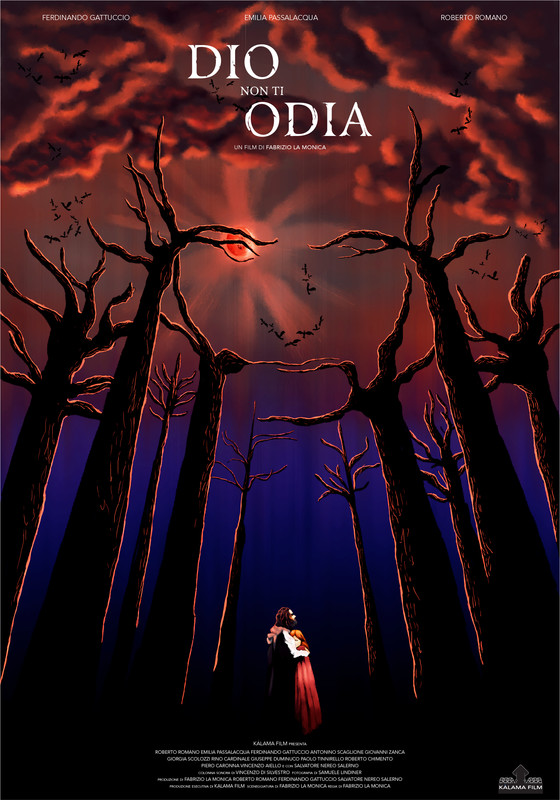