Posted at 06:43h in Interviews by prismaadmin 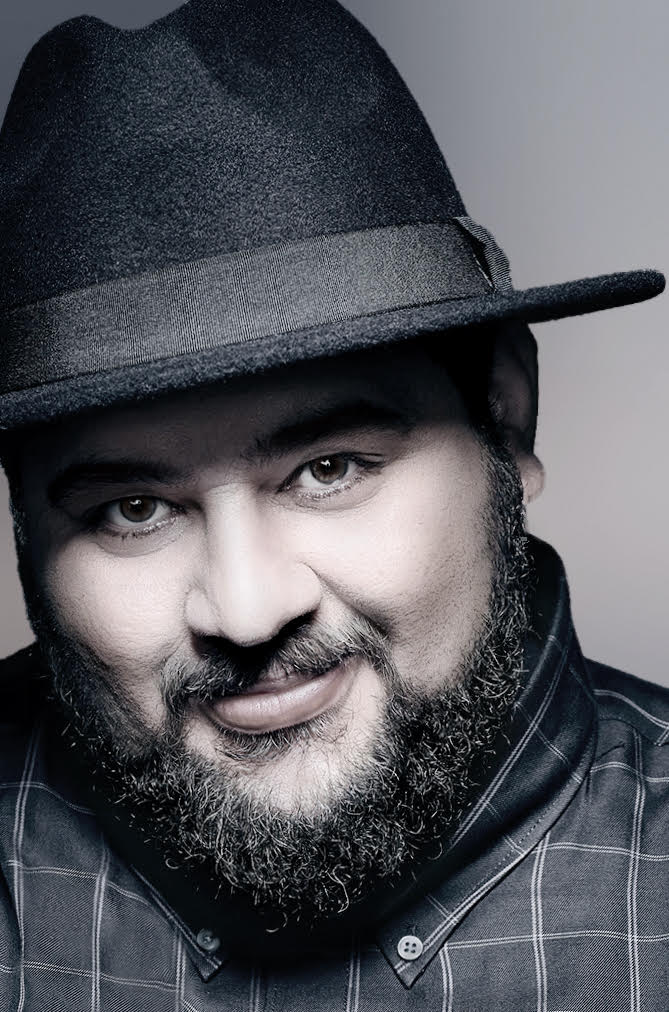 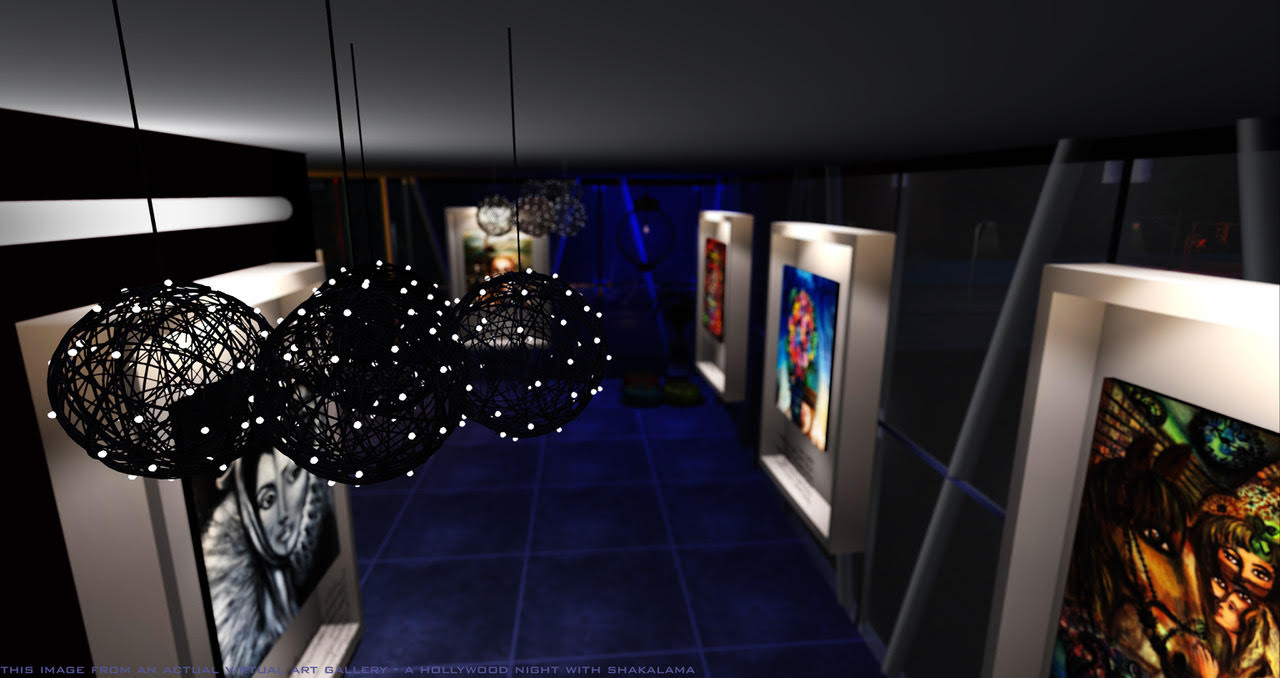 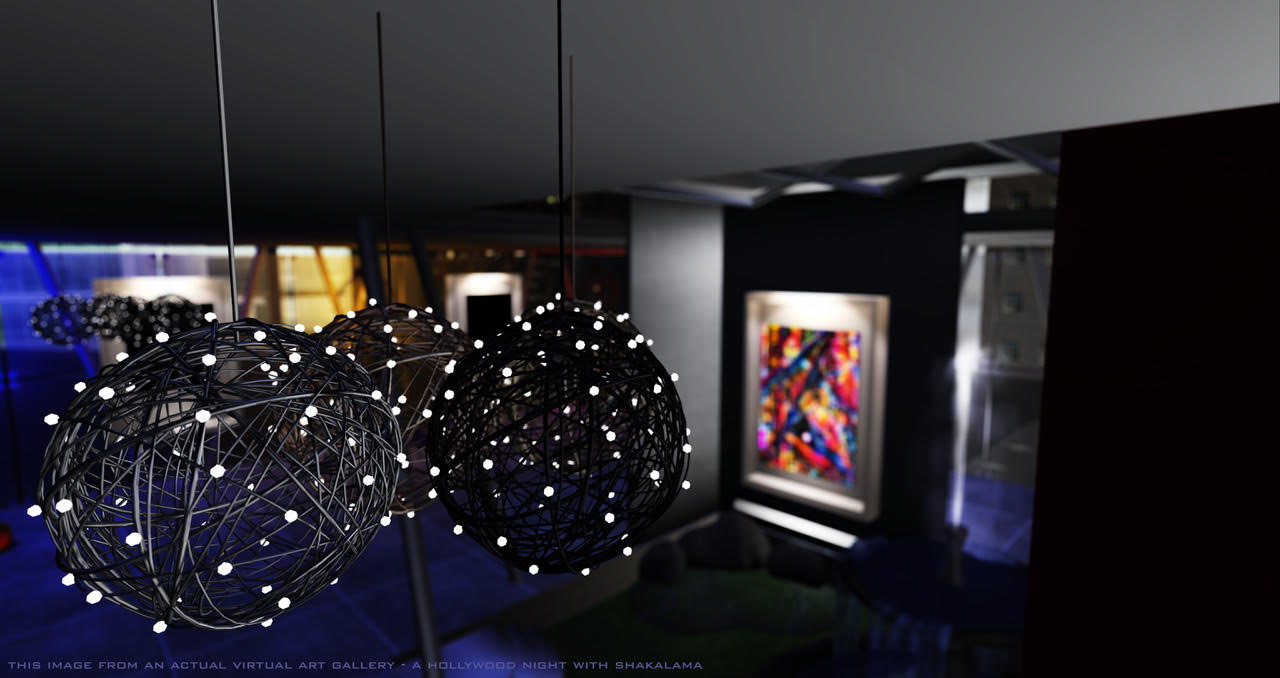 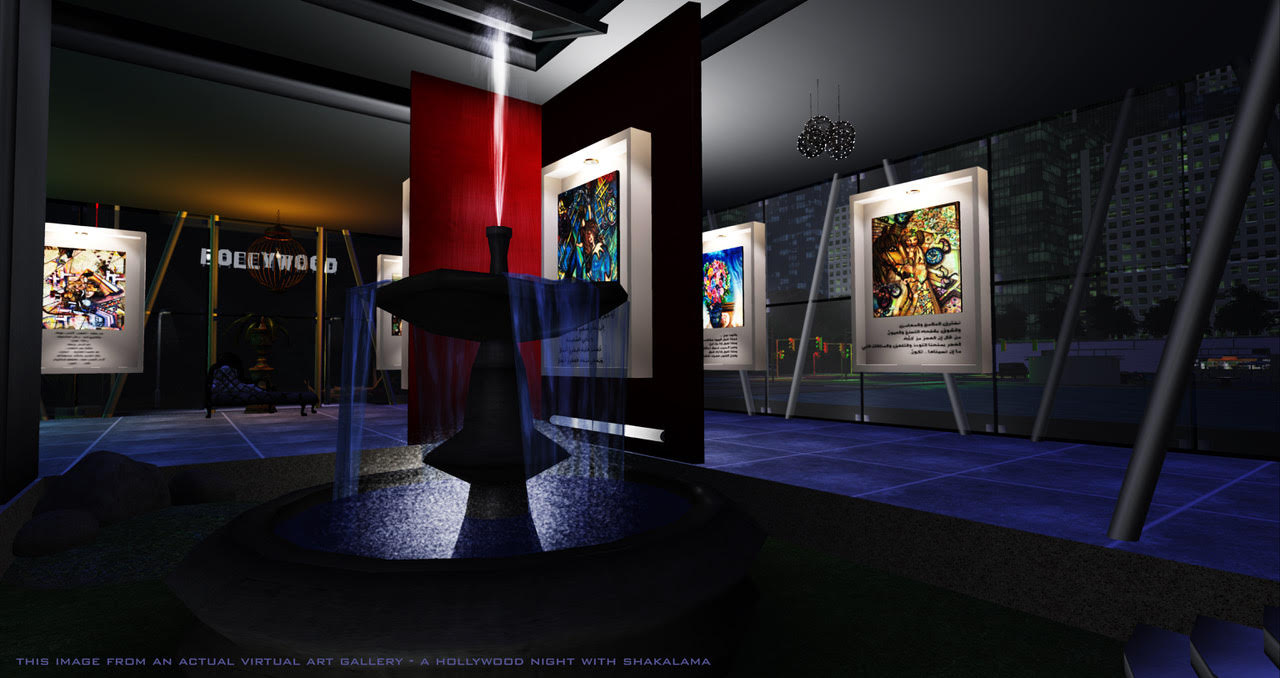 Your film is something new. An intriguing mixture between music, art and animation films. It looks like a museum of the future. Where did this idea come from?

Initially, the idea came when the artist and the co-producer Faten Fridoun told me for the first time about her art gallery, “Shkalama..when shapes can talk.” And mentioned to me that she worked side by side with the poet to make a mix media between the paintings and the poem, so I got the idea to make their gallery in a short film and to add more kinds of arts such as (animation, voice-over, music, and special effects,..etc.), to come up at the end with this artistic short film “A Hollywood with Shakalama”. 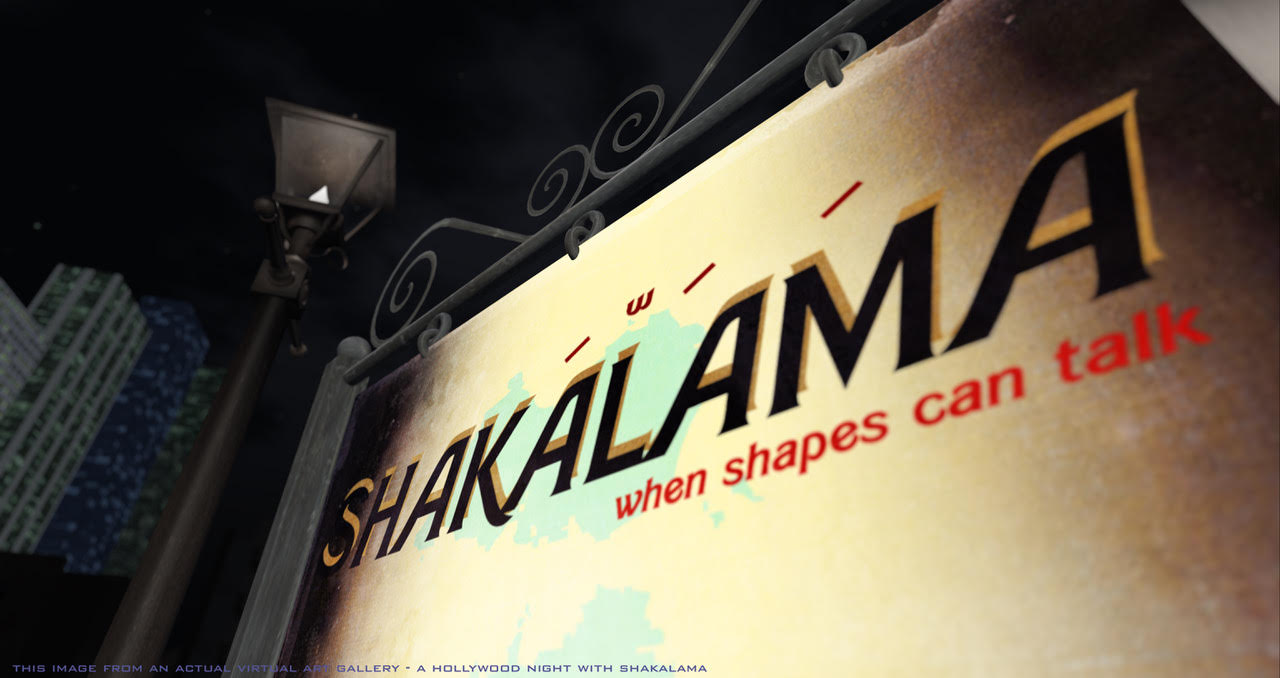 What are you planning to do with this idea? Is it something you want to do with other artists as well?

We started already this business with other artists and art galleries. These projects were more into the art business than to be a movie with so many artistic elements as what happened with our film “A Hollywood with Shakalama.”
So Yes, we are planning to keep doing the same, helping both art and film industries.

Is virtual reality a new way of experiencing art? How do you think it will influence the art market in the future?

“Virtualizer” is our animation film production came out from the heart of Hollywood, from that point we felt by a big responsibility on our shoulders, especially that most of the media today almost experienced everything, and manly only the high supported/sponsored art productions who gets the focus, while there are so many good artists around the world can’t have the chance to show their works. And all of us we know how much it costs to have an animated film. That’s why Virtualizer promises all artists to support them by offering them with great prices and creative look and content as an animated virtualized art gallery. 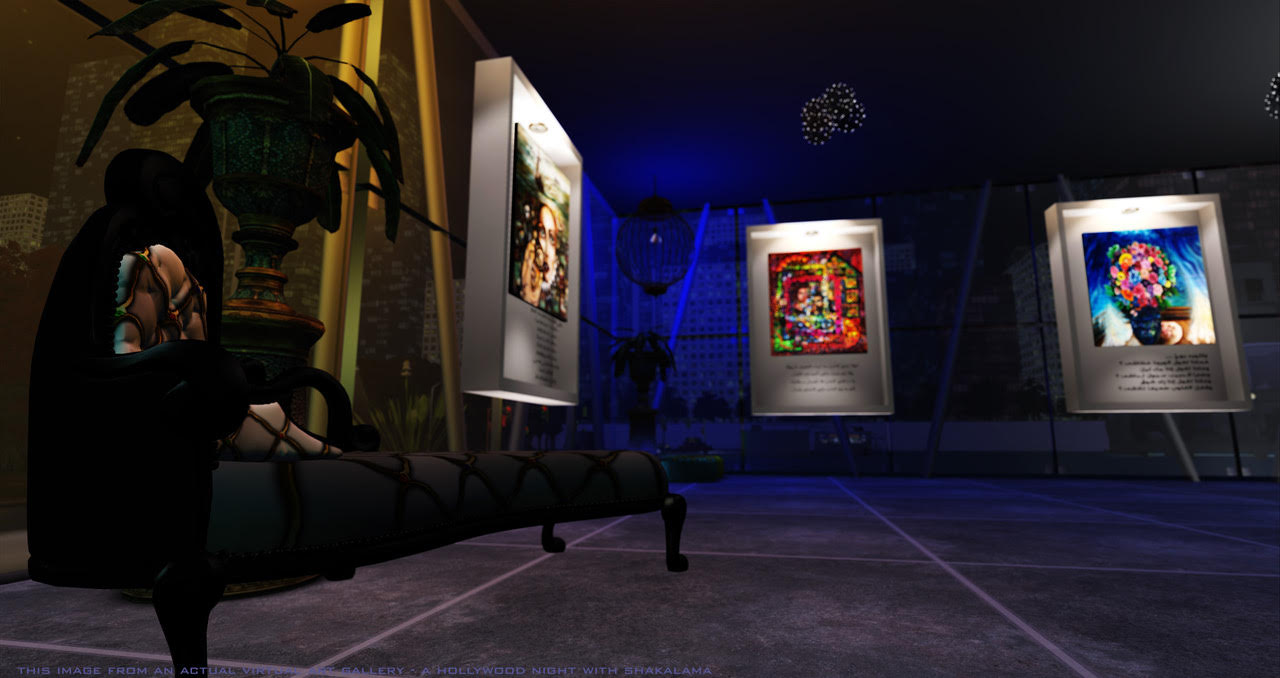 Do you consider your film a prediction of the future of the museums and art gallery? Or just another way of looking at the art medium?

Yes, it’s a new wave of movies not only for art but even for making animation films in general, since we innovated a unique technique of creating animation films by mixing the virtuality as a tool and the reality as a method. We make it in the same direction of making cinema film. We started this Virtualizer technique by making our first animated film “The Legend of Um El Magareen,” we made it as a test and it’s already a multi-award winner from worldwide film festivals, we didn’t know in the beginning it gonna hit the roof, but here we go, it happened already. We plan to keep going on of making this kind of animated virtualized films since it’s successful, affordable in costs, faster in creating. And because of all of these factors, we believe that it gonna be the future way of making Virtualizer art galleries, CGI animated films, Tv shows and more. 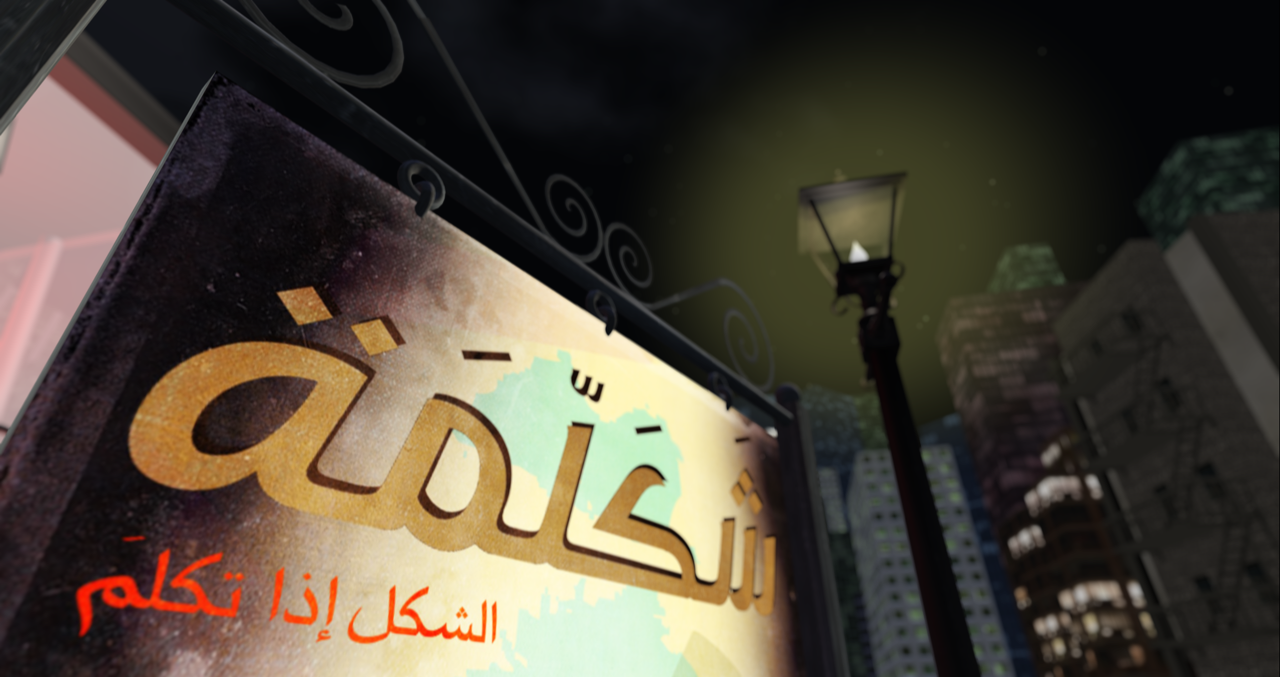