Posted at 14:52h in Reviews by prismaadmin

When drama films stage stories that are really very painful – or that contain a peculiar sum of different problems – they tend to be overabundant. It is very hard to manage extreme situations without making something exagerated.

In this film called “La mer” by Chang-Won Lee we can find an example of how these kind of films have to be staged and written. A man living in a cottage by the sea has to face the sickness of his father and his poverty. Every morning he checks if he’s still alive and every afternoon he brings home something to eat. Things become progressively more difficult up to the final scene, where a glimpse of love and hope lights the story.

The film strongest value is in the actors performance. Both of the actors gave a very believable performance that is able to make the spectator feel all the emotions of the characters. Also, writing is simple and realistic, with a great ending that fortifies the whole story.

We really loved this short film and we think that it makes for a powerful story that really sets the level on how an independent drama film should be made. 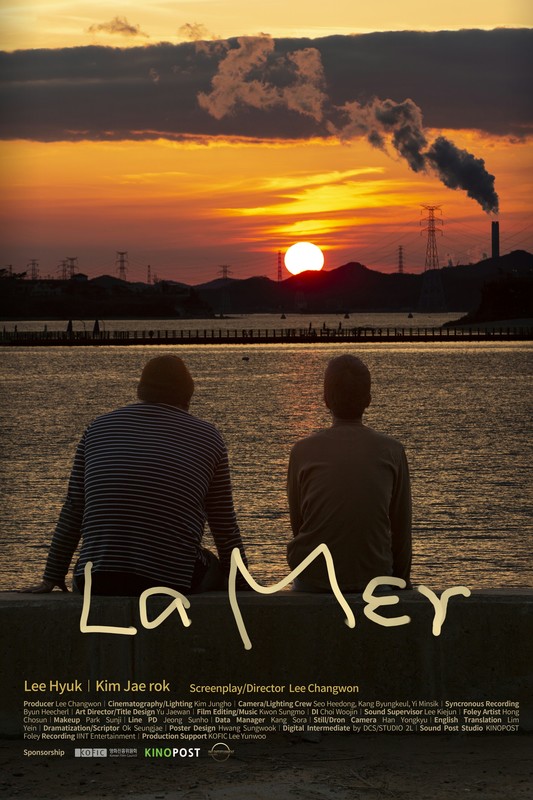