16 Ago “Edgelands” by Broden Salmon

Posted at 15:07h in Reviews by prismaadmin
In a short film panorama full of drama films about poor people it is very hard to find originality: usually films are lacking good writing and are very badly acted.

In this short film called “Edgeland”, we see a great result where other films usually disappoint us: the film is brilliantly cast, with the two leading actors having the perfect phisique du role. They are brilliantly acted and the writing of the dialogues is very convincing. All the people involved in the cast have been chosen very well. They contribute to a peculiar aesthetic and even if the film is shot on a tight budget, with a very naive cinematography, it contributes to the whole atmosphere.

Screenplay is also intense and full of unexpected, entertaining moments. The narration unfolds following a very realistic line that really makes the spectator interested in the human beings behind the screen.

We really liked this short film and we really hope it could be seen by some producers: with a good budget and the help of a big crew the director could be able to create a new language and stage very interesting films. 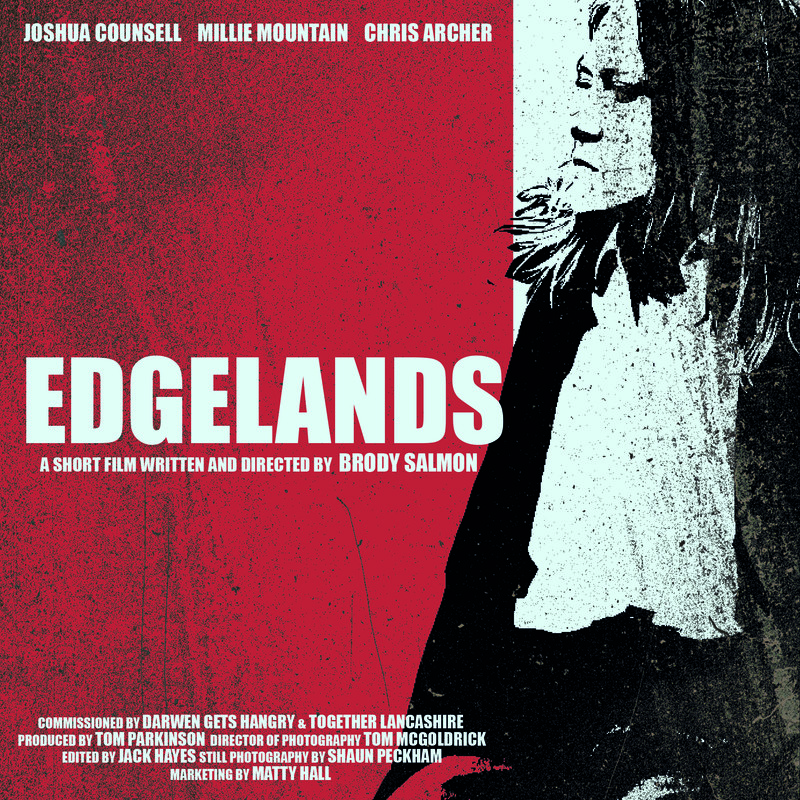