16 Ago “Alberca” by Paola Villa

Posted at 15:01h in Reviews by prismaadmin

It is very easy to stage a film with two people getting to know each other and fall into banality. But in this short film called “Alberca”, the meeting between the two characters starts with a cliché but follows in a very peculiar, delicate and unexpected way.

Staged by a swimming pool, it depicts the first moments of the relationship between a man and a girl in a peculiar phase of their life: one has just overcome a hard change, the other is expecting a big one.

As the film start, you actually expect it to follwo the classical plot where they fall in love with each other, but in the end it doesn’t. The screenplay is very clever and delicate and while it keeps you entertained with the growing feeling between the two is very careful not to accelerate it too much or not to plunge it into something we already saw thousands of times.

Plus, the two leading actors are very good at not exagerating certain mimics: they depict the feelings of the characters in a very believable and peculiar way, creating an atmosphere of complicity, friendship and a very subtle kind of love.

Directed with care and with a very peculiar use of underwater shots, fortified by a good editing, Paola Villa managed to make a very original drama short that is very enjoyable to watch. 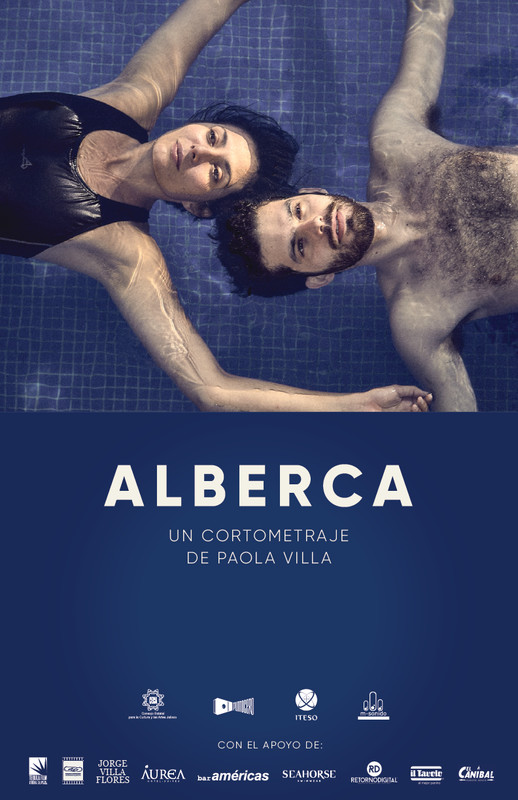