“A missing piece” by Grace Chang

16 Ago “A missing piece” by Grace Chang

Posted at 09:00h in Reviews by prismaadmin

Grace Chang, with her first short film called “A Missing Piece” stages a trip back into her own memory with an autobiographical story that is full of depth and meaning. Shot with a brilliant cinematography and a very good art department that created a perfect blend of set design, costumes and make-up, it is the story of a woman that goes back to her old master for one last performance.

The conflict with a new culture is represented by her boy, deeply rooted into american rap culture, which will eventually understand the meaning of his mother’s experience and help her giving her master one last day of performance.

The short film looks very good, it is really visually stimulating and very well shot, and it is also one of those short films that are very important in our era, being a warning not to forget where we come from, where our own identity has started in the world. 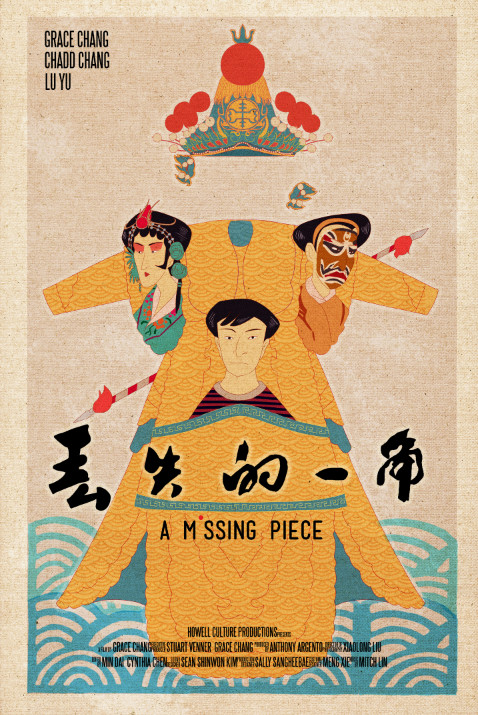