An interview with Giannis Bletas, director of “TAMA”

31 Lug An interview with Giannis Bletas, director of “TAMA”

Posted at 16:47h in Interviews by prismaadmin 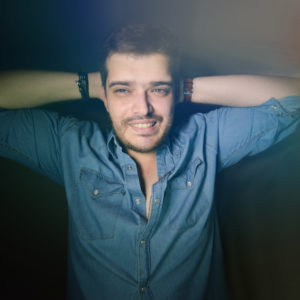 Giannis Bletas was born and raised in Kozani, Greece. He studied Greek Literature at the Department of Philology / University of Crete, as well as Acting at the Greek Art Theatre ‘Karolos Koun’ (Theatro Technis). He attended directing workshops at London Film School in London. He has attended also a number of theatrical and creative writing seminars & workshops and taken part in various theater plays. In 2015 he participated in the theater show “Thelo mia Chora / I Want a Country”, which was presented at the Athens Festival. In 2017 he participated in the play –written by himself- “To Vima tis Gatas / The Cat’s Step” by the theatre company Blue Noel and he also directed the show “Store 999” at two different festivals of new theatrical groups.

In your film there seems to be no innocent. All characters are hiding something. This creates a thriller atmosphere well set from the first shot. How did you build the screenplay and where this idea came from? What is your view about family and tradition?

First of all I would like to explain what Tama means in Greece; is a form of votive offering or ex-voto used in the Eastern Orthodox Churches, particularly the Greek Orthodox one. It means a promise and it refers both to the act (the fulfillment of the vow) and the objects-offerings that have been vowed.
That was exactly what we want to create in the film atmosphere. That everybody knows the problem but no one is going to talk about it.The ‘harsh’ reality, the ‘raw’ truth, the stone ‘stiff’ setting, the thick ‘suffocating’ atmosphere during an afternoon in late August, the taciturn characters who act in a gloomy mourning way, wearing clothes with color shades inspired by ‘kollyva’*: a family drama, which is for the first time ‘openly’ discussed outdoors. The ‘Tama’ is very much the secret of this story: the thing nobody talks about, as long as this keeps affecting his/her present. Still, once someone from the crowd revolts, then the moment comes, when everybody rises up in protest, breaking the ‘unbearable’ silence. This movie brings up – without actually ‘revealing’ it – the issue of domestic violence and especially the violence against women, which actually forces a family to behave and react as is appropriate to the rules of this given society and to its own honor. The idea was created from a visit into a church on the island of Crete, called “Ayos Fanourios”, for one mine lost item. Your family and tradition are responsible for your education.

“Tama” is about relationships, bonds that hide a deep, unknown darkness that is about to unfold. This requires the cast to create a very strong collaboration. How was your work with the actors?

With my actors, we were rehearsing in about 1 month with the script. At first, was very difficult. My actors in Crete, acting as a hobby, not for living and job. Also of the difficulty of the laconic script.

Editing plays a crucial role in the shifting of points of view in the film and a major stylistic characteristic. What was your idea of time, point of view and space and how did you manage to achieve it?

In “Tama” editing was very important, that’s why we are working on it, in about 5 months. The movie has alternations from the present to the past, so we are going to discover what happened that noon step by step. We create a form editing so the viewer can watch all the details that could be missed and for the climax of the movie. The jumpcuts help us to achieve it.

What is the kind of cinema that you’re trying to improve and achieve? What are you going to do next?

In making movies the most beautiful thing is to create an indifferent location into a magic one, through the lenses of the cinematic camera. In my opinion, cinema has to create thought feed for the viewer and for everyone being part of it. Very soon we are going to finish my first feature documentary with spooky stories of the island of Crete in Rethymno, and we are in pre-production of my next short. 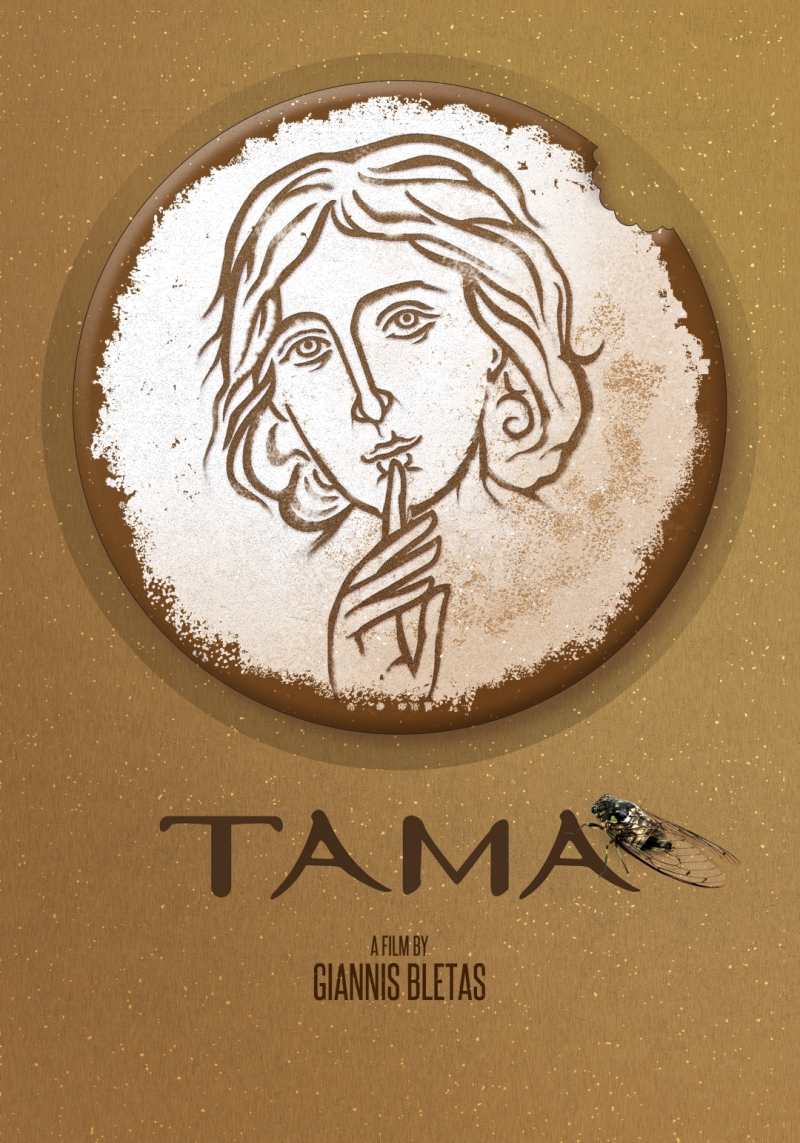