Posted at 14:12h in Reviews by prismaadmin

You need courage to use films to send a philantropic message, to try to communicate a greater moral. It is the thinking behind this dramatic short film in which the ending is both a powerful plot twist and a powerful message.

Using the envelopes as a symbol of the greatest gesture of love, that which leads you to put an effort into loving your enemies like in Christ’s teachings, this short film is able to portray the inner psychology and word of a very interesting character that has been punished by life, beautifully played by the leading protagonist, showing that behind the one we consider the least important person in the world there might be the greatest person among us and that behind the bad things that happen in our life there might be a bright future.

It is very hard for films like this to have a proper coverage and funding, so we sincerely hope that a bigger company will be able to believe in the power of these messages and empower the filmmaker in her future efforts. 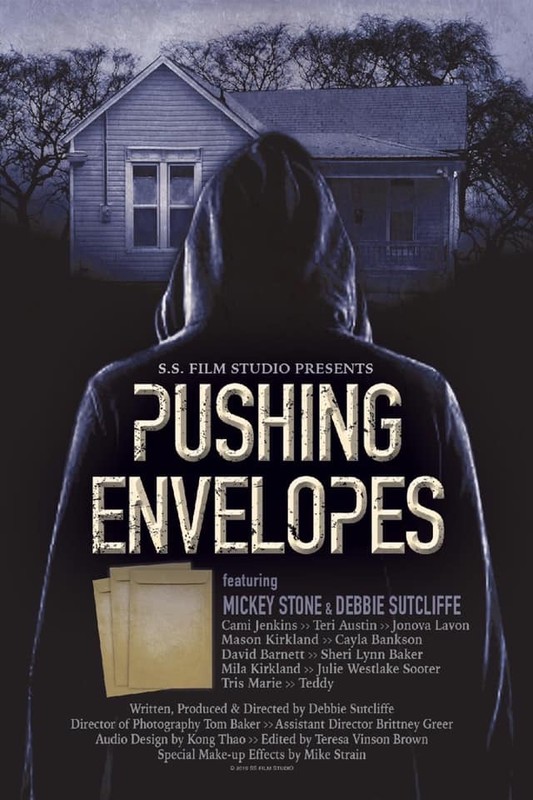