“A step” by Ray Qian

Posted at 13:49h in Reviews by Film Critic

When staging a film about a love story you have to be very careful about what came before. It is very hard to pick the cast, to stage the story, to write it and still have something original to say in such a genre, but in this neat short film called “A step” by Ray Qian, the two girls cast as leading actresses in this love story between them create tender, unique characters that have a very interesting appearance and psychology.

The result is a romance that is very emotional, in which you can create a strong bond with the characters and feel how hard it is for them to make the “step” which could finally give them the freedom to live their life and love as they really want, out of the prejudices of the society that surrounds them.

We felt that the outcome shows a good potential from the director, which could use this short as a launchpad to look for a bigger production to improve the next work. 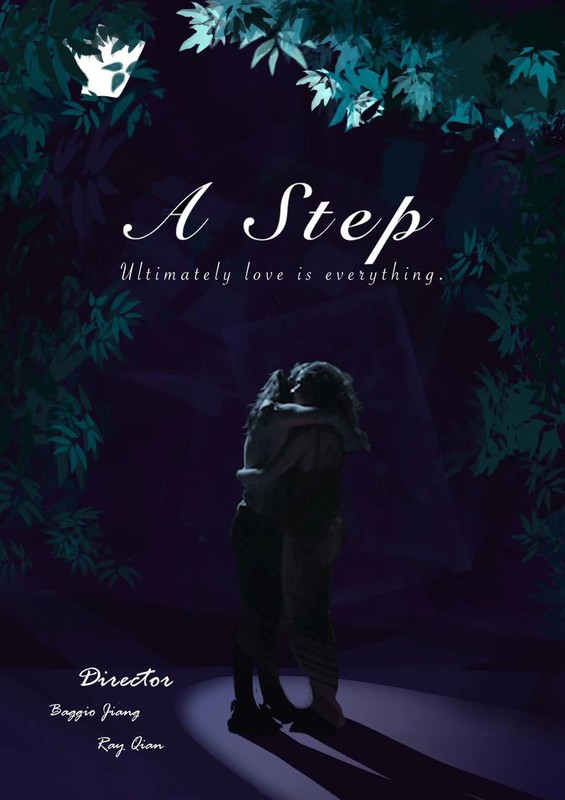