Posted at 15:44h in Reviews by Film Critic

What goes around, sooner or later comes around. But in a different form. It is the Karma law described by one of the many victims of a rapist. The violence suffered is not returned in the same form and measure, as everything seems to have been foreseen since the beginning of the film: the victim do not become executioners. Women hand the persecutor to the police to establish a higher order of human justice. The film is well directed, since the first shots it is full of suspense and the viewer awaits, in the unfolding of the narration, the final resolution. Direction, editing and a good work of sound-mix create an excellent suspense that increases the desire for revenge in the viewer. The disappointment that this receives is, however, redeemed by a nobler and higher motive. 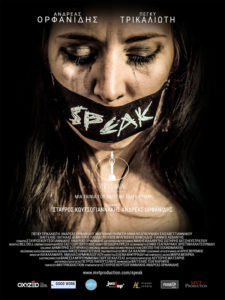