“Return to Me” by Drew Maxwell Weiss

26 Giu “Return to Me” by Drew Maxwell Weiss

Posted at 07:42h in Reviews by prismaadmin

Depicting the weaknesses of certain kinds of psychologies is very hard, especially during the writing process, where you have to build a believable attitude. In this short film “Return to me”, the possessiveness of the old guy really creates a deep, tri-dimensional character, making us feel how the girl, that just wants to go the dance, really feels like.

The aspect ration further contributes to this feeling, emphasizing the sense of claustrophobia that emerges from the screenplay. Framed by a very nice cinematography, with soft highlights and a creamy bokeh, made even better by the colors of the set design and costumes, the film is visually very well-made.

Directed with a good pace and the kind of editing that becomes so well-done that is invisible, the short is really able to transmit to the spectator the feeling of uneasiness and pain of its characters, and this makes the ending very effective, making you feel somehow liberated by the cage the girl was in. 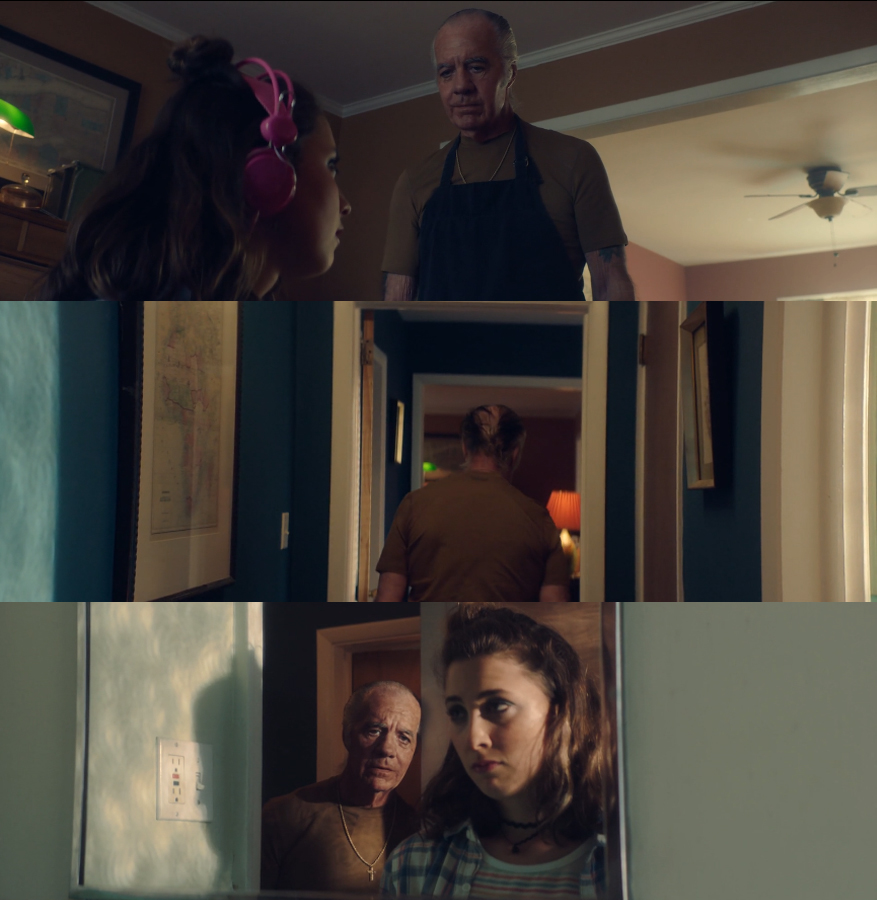