Posted at 08:06h in Reviews by prismaadmin

Classical literature has never stopped influencing western culture, even after its total, complete transformation. Myths and epic poems have become a narrative tool, a symbol and a metaphor at the disposal of the writer, and they have been re-made in so many different forms that it is very hard to still find an original way of using them.

In this very pretty short called “Little Achilles” by Sebastian Jansen, the epic poem becomes a kid’s fairy tale, the way of telling a story of bullying. The kid that was the victime of a bycicle theft is transformed by and epic bedtime story into the greek hero Achilles by his father, and the staging of the short depicts the child’s imagination as the tale goes on.

We live again the Siege of Troy through the imaginative fantasy of the children, in a kid movie that is really very well done, from art direction to special effects to the young actor’s staging. The film looks like a high-end production that is ready for TV-sales and for kid’s TV networks.

Music, editing and direction give the film a very good pace, creating a funny remake of Homer’s epic poem played by great young actors. The result is a perfectly crafted fantasy short. 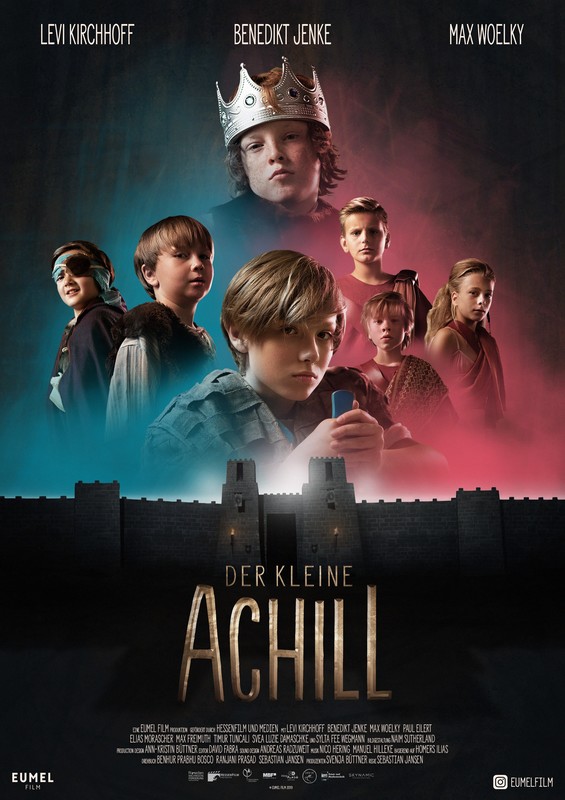