Posted at 08:57h in Reviews by prismaadmin

“Russian Hackers Life” is an exception to the rule, because it has been done in a smart way. With its grotesque comedy rhythm, its parodic dialogues, it is really funny and well-crafted. The pilot of the series has a nice aesthetic and tone, given by titles, production design, costume and set design, but also the tone of the acting and the make-up and staging of the main characters create a really funny atmosphere, which puts the spectator in a positive mood.

The pilot is just a small taste of what a synopsis like this can generate, in terms of seriality and of how it can evolve. We really felt it was a nicely crafted first episode that could really set the basics of an entertaining sort of web-sit-com, where elements of the TV series mix with elements from internet culture, meme culture, glitch art and genre film.

It is a pity that we don’t have this kind of products – independent, wild, experimental – on streaming platforms. We really think that if they were there, somebody would surely watch them from beginning to end. 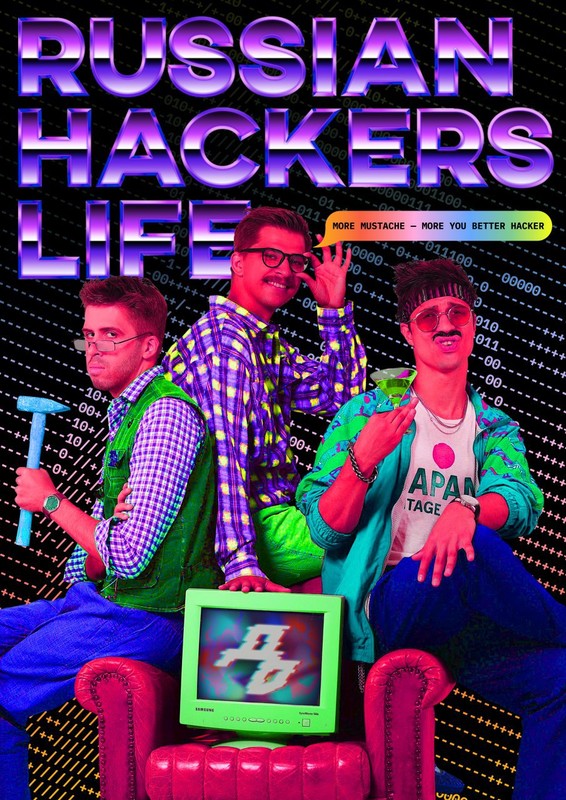