Posted at 10:30h in Reviews by prismaadmin

Cinema sometimes delves into the most problematic psychologies, giving us the chance to experience stories told from the perspective of twisted characters, under the effect of chaotic stories, bad habits and friendships, intertwined in plots we could never experience in our lives.

In this short by Lorenzo Lanzillotti called “Acid Fantasy”, we enter the plot through a window that changes color to meet a young black boy after having sex. We slowly get to know his life as the plot unfolds, revealing a complex setting and a progressively more mysterious developement.

Shot with a very peculiar and effective cinematography, with an eerie background score that sets different moods as the window sets different color, the movie is a trip that is directed with great pace, and editing emphasizes it shattering time and place and jumping from one scene to the other, underlining the sense of confusion of the protagonist as he breaks into people houses with a gang and while he’s looking for a mysterious girl in a picture.

Accepting jobs from a grim man that gives him order to follow people, chase them, break into their homes, we follow him as he does something he seems not even completely aware of. The movie unfolds with greater tension as it goes on, revealing the character’s memories as he progressively becomes his prey’s victim.

Overall, the film shows a surreal approach that gets clearer as the film goes by, becoming a key to decipher the character’s past. This lynchesque approach is what makes the film really interesting, creating a story that’s visually compelling, full of tension and suspense and directed with great originality. 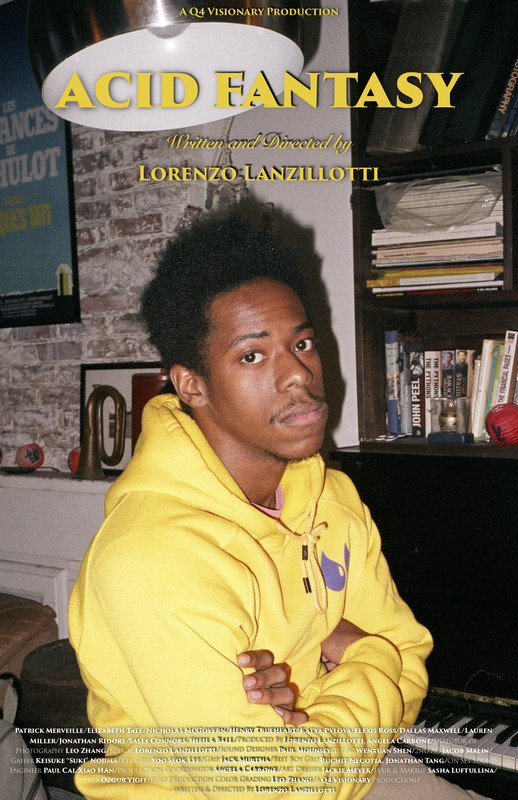