“To Watch the Truth in the Eyes” by Vesna Marich

Posted at 15:12h in Reviews by prismaadmin

One of the greatest power of cinema is to show people situations outside their normal field of view, by putting them inside a situation they think they know and making them live the emotions of other people. In this documentary about disabilities in the Sarajevo Canton called “To Watch the Truth in the Eyes”, Vesna Marich speaks about disabilities with a peculiar delicacy.

First of all, you end up thinking that what we usually perceive as an “issue”, might first of all be an “experience” that is different from ours, that involves feelings on a much deeper level and that, while it is a source of difficulties and problems, it is also a bigger source of a kind of love that other cannot experience nor understand.

This is very important because if we could all perceive this, if we could stop seeing at this kind of events only as “problems” we would also have a greater impulse in creating a world that can be livable and proportionate for people with learning or moving disabilities.

By showing us the struggle of the Hajrich femily in doing things as simple as going out of the building, and the experience of the Sunjich family in the life they have been building for their daugther, we have the feeling that behind a problem there is a greater light, that all the issues in the world can be, if watched with responsibility and strength, “a very rare and shining thing” as David Foster Wallace would say it.

This is where the great value of this documentary lies, a work full of sensibility, that aims at a bigger purpose than just showing images that move on a screen. 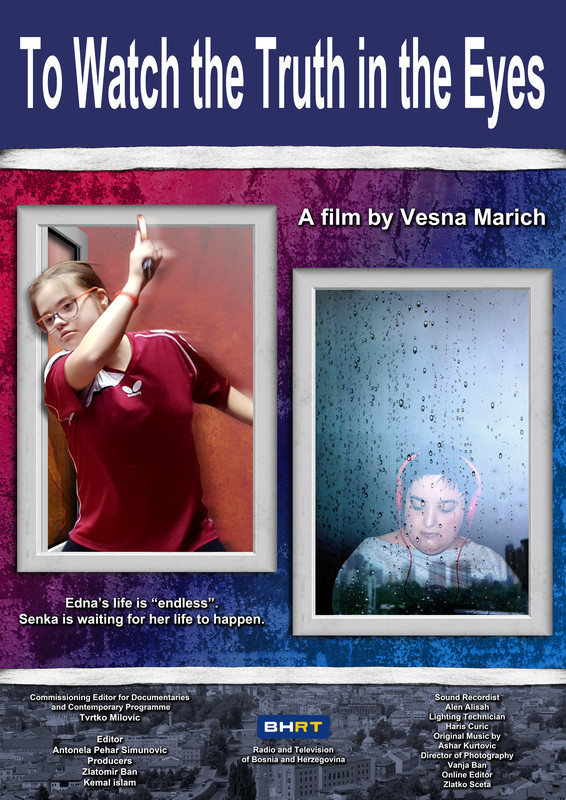