“The Elephant In The Room” by Allen Freeman

11 Mag “The Elephant In The Room” by Allen Freeman

Posted at 17:31h in Reviews by prismaadmin

In some way you always feel it when a film is based on true events, because there’s a sensibility that fictional writing can’t achieve. In the case of this drama film called “The Elephant In The Room”, directed by Allen Freeman, the character of a nurse and his relationship with a tough patient in his final journey are depicted with great depth, showing a complex relationship that strikes you with its force because you can perceive it as real.

The leading character is staged very well and is played in a very believable way by Nico Vitacco. He really shows both the human and the professional side of the protagonist in a very believable fashion. The script goes deep into the pain and the emotions of all the characters involved, rotating around the progressively worse disease of Cooper, very well played by Craig Callo.

Shot with a very good cinematography and with a good pace, not inferior to bigger productions of the same genre, the film succeeds in its main goal: getting the spectator to empathize with the characters, dragging him into an emotional story that can also teach you a lesson about terminal illnesses.

We learn from the project description that the writer of the project, Bonnie, a nurse herself, passed away before the film was completed. We sincerely think that she has left a true heritage about what she has learned on her profession. 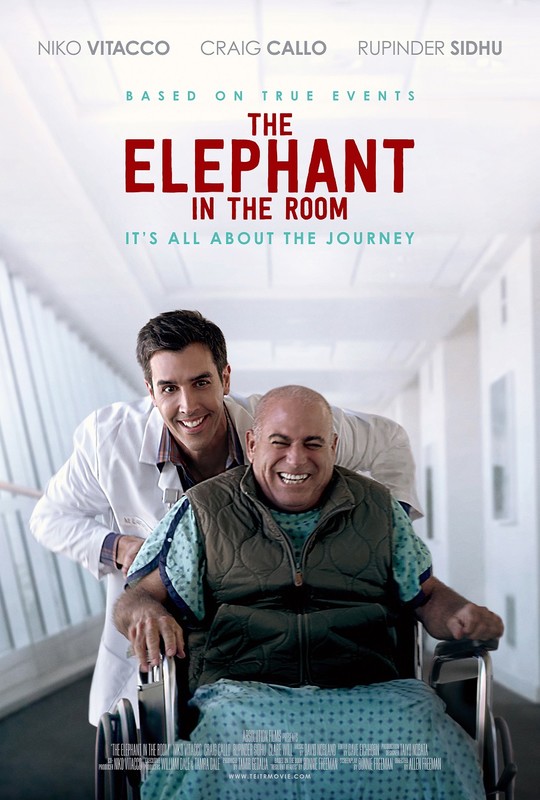