Posted at 08:36h in Reviews by prismaadmin

In this found footage hand-crafted editing of images that has become a short film called “Virtual Memory”, Julie Goldstein created a path that unfolds through the history of contemporary images of all the techniques of modern and contemporary age that transformed reality and memory, creating a new humanity that started responding and transforming to the new machines.

This short film, that is a brilliant essay on the images made with images, reminded us of the thought of Marshall McLuhan, that in the late 20th century revolutionized media studies through his academic work. Following the concept of “the medium is the message”, the essay puts in parallel technical transformations with mental and cultural shifts in human culture in relationship with images and memory, “what is here and what is elsewhere”, but most of all, what is real and how much images and memory are real counterparts of objects.

The film is a very well crafted essay on the matter and we really had the feeling that there was a very deep study behind the composition of this path. The found footage is assembled by a voice over and by a non-linear editing that proceeds together with the technical evolutions of the 20th century.

A precious resource for academic that could have a precise purpose in academic studies, in order to better understand what the shift from analog to digital images is doing to our minds, memory, culture and life. 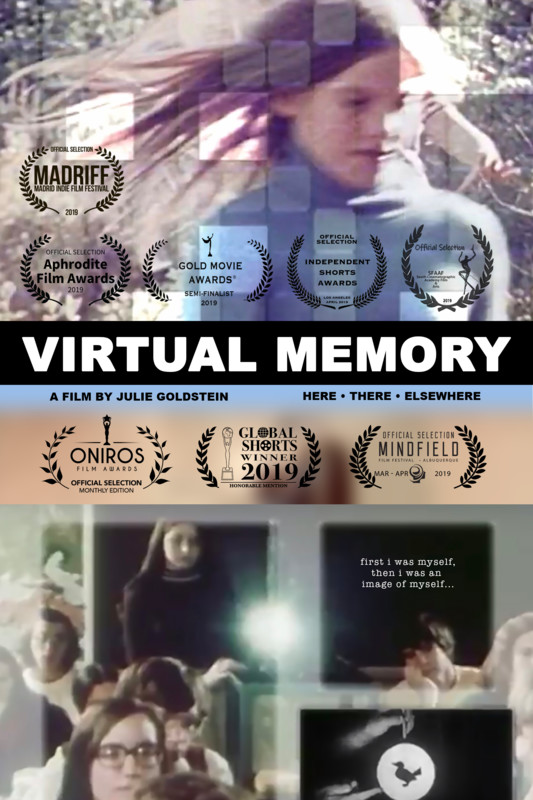