“FERRUCCIO story of a (little) robot” by Stefano De Felici

Posted at 07:52h in Reviews by prismaadmin

The relation between a creator and its creature is the most archetipic of all the stories, being the genesis of all the major stories of world culture. In this particular short called “Ferruccio – story of a (little) robot” by Stefano De Felici, a short circuit in the laboratory of an old inventor creates a special robot, that the lucky scientist is going to love.

Shot with a beautiful cinematography, helped by a great set design and a good team of special effects, “Ferruccio – story of a (little) robot” is a well-crafted short film created with many different techniques, putting together a crew of expert people. The main character, the inventor, is a re-interpretation of Geppetto, that sees the man in the puppet. The best thing about the plot and the screenplay is that the robot – the creature – not only remembers to its creature the biggest values of life – the marvel of the universe, the desire of growing wings and fly away – but also incarnates its innermost feelings, becoming what a creature is: the synthesis of all the greatest desires of a creator.

As he starts to love the robot, the inventor designs in the end a pair of wings to help him go to those stars in the sky it showed him. It is a beautiful metaphor of the inventor itself, of its mind and greatest desires.

Helped by the voice over and the soundtrack, the film has a good pace and rhythm and it is directed and edited with good taste. Behind the images, a very good team of special effects, prop makers and set designers made this film look like a short sci-fi contemporary re-make of the myths of Icarus and the fable of Pinocchio, creating an enjoyable magic story. 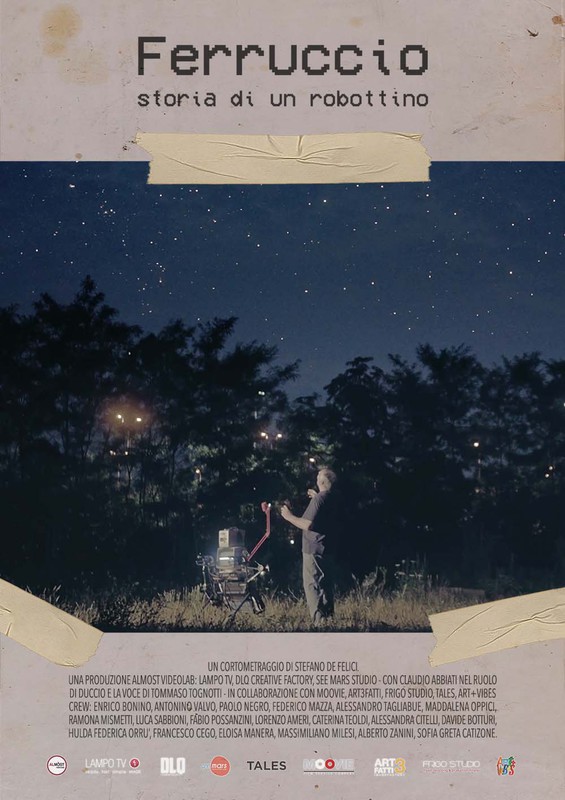