Posted at 08:19h in Reviews by prismaadmin

There are many levels on which a film can work. Most of the films work on a narrative level, developing a story that goes from one point to another in a linear way, giving the spectator the chance to emphatize with one or more characters. Other films try to hit the viewer with other kind of mental processes: suggestions, associations, summonings of connections between distant elements that create thoughts and ideas that were impossible to experience without the artistic medium.

It’s what the director Davide Carlini tries to do in “Tratak 2 – Reveil, Heavenly Memories Sometimes Veiled”, creating an atmosphere in which editing juxtaposes earth and sky, men and universe, creating a dilated sense of time that is the space for different associations. This is a good example of experimental cinema that, even if its made with low budget, gives you a lot of different feelings and creates many atmospheres.

Its characters, beings living in different layers of reality that interact in an obscure, esoteric way with the protagonist, are the means to express a mental state in which the main characters tries to go beyond the boundaries of its earthly experience, to reach a trascendental state and break the mirror of reality and history.

We would be really curious to see what could become of this imaginary and of these ideas with a proper production, crew and technical developement. There are many suggestions that, in my opinion, should be developed with a good productions that could give the chance to the directors to really express himself in an experimental cinema full of suggestions and content with a very fascinating form. 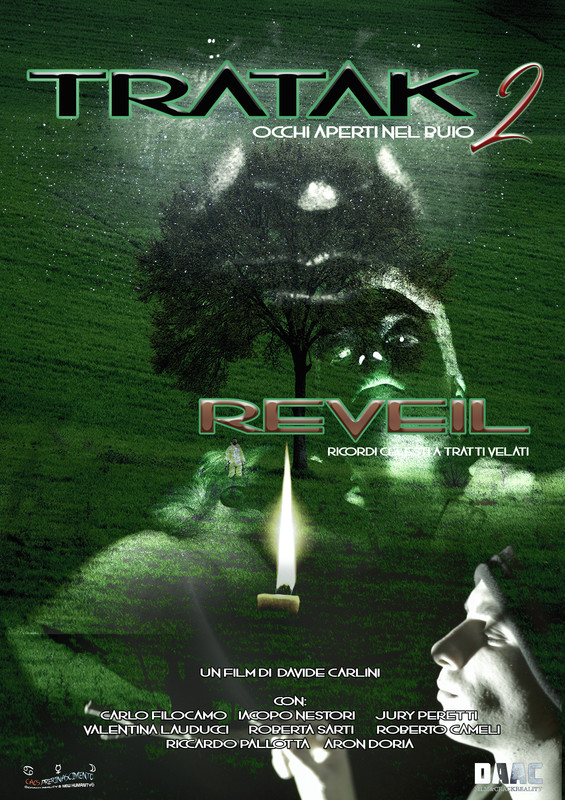