“The Phoenix” by Apurba Pal Arko

Posted at 07:53h in Reviews by prismaadmin

In many places of the world women’s rights are far from being conquered. But in our century, in the same places, men and women are fighting for them to be acknowledged. Films can be a powerful mean for social rights, and can be used to convey the feelings of the abused very well.

In the case of this short film “The Phoenix” by Apurba Pal Arko, a girl who was raped is forced to marry the rapist, like a shameful old tradition and society wants.

The film, that has a very interesting editing and cinematography and a great acting by the female protagonist, is a very powerful symbol for the struggle many women are forced to go through in the world. Is technically very well done and it has a peculiar style of direction, that gives it a great pace, thanks to the rhythm of its tense soundtrack.

The wicked laughters of the man and his friends create a dark atmosphere of abuse from which the phoenix – a symbol for a women that rises from her own ashes to start over – is finally able to remove her handcuffs and start a new, free life.

The plot twist is very effective and unexpected, and it really shows how weak man is when he thinks like an animal. Everything contributes to a powerful story that we hope will contribute to women rights in countries where women still have to be respected as equal to men. 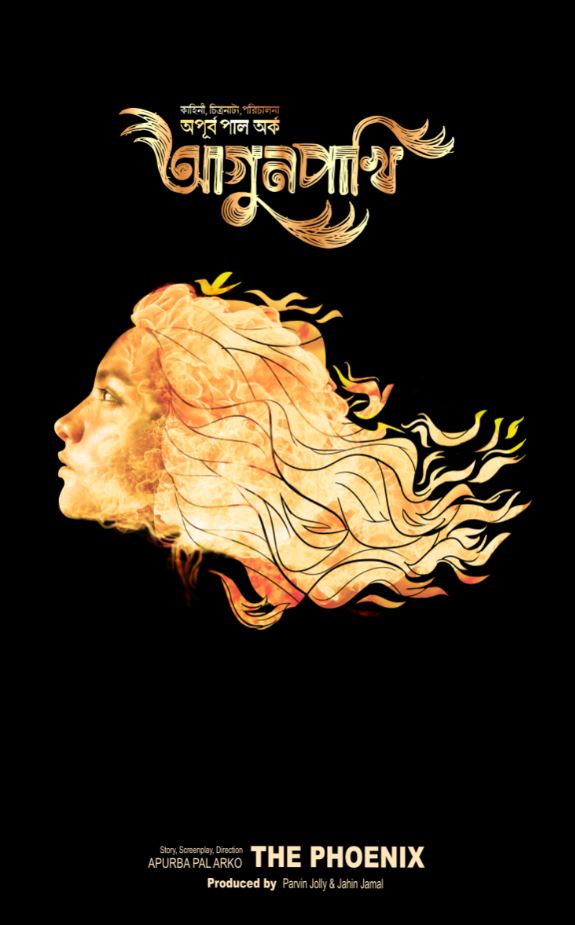