Posted at 08:30h in Reviews by prismaadmin

In the latest century, cinema contributed largely to the education of the masses through history represented. It is a means that gives people the chance not only to know about the past, but also to witness it like it were still existent, still real.

In this documentary by Chris & Maurice Micallef called “Normans”, we have a very exhaustive reconstruction of the Norman history, helped by the staging of many filmic sequences made in costumes through the historical buildings and places where normans, in their christian fervor, built a large part of the future european culture and identity.

It is a well done short documentary, which is historically accurate and very interesting. Shot with a very low budget, it shows a production that was able to exploit a lot of resources to put up such a complex film. Even if we can see that it was not shot on high-end cameras and equipment, is it technically well-done and has a good pace and editing.

Its special effects have a good craft and create the right atmosphere in which to stage the battles and the most difficult sequence that could not be built from scratch.

By navigating the Normandy coast and the history of this ferocious and victorious colonizers, we learn. This documentary ends with a moral lesson that is very important in our times, that different religions and cultures can live side by side and this can be the strength of a nation. This means that the documentary has fulfilled its purpose and that it is ready for a broadcast. We sincerely wish that the director will be able to sell it to a TV network for it to be shown to people who are hungry for knowledge. 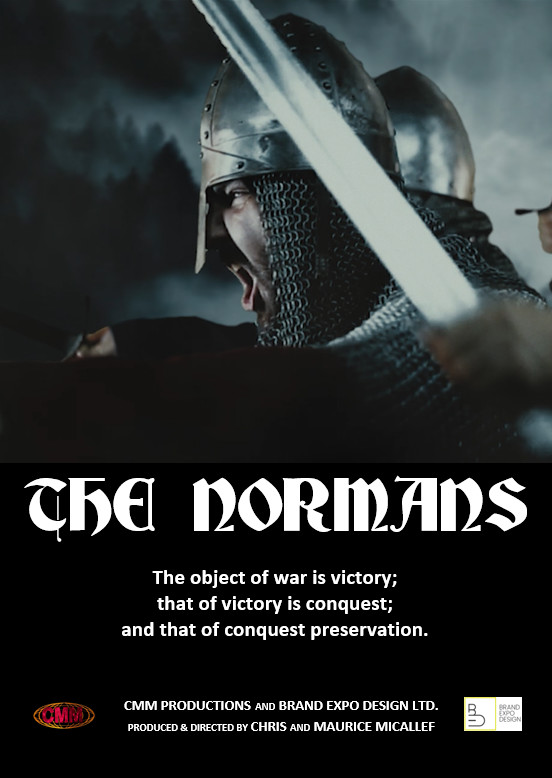