Posted at 10:13h in Reviews by prismaadmin

We can read it very well in James Frazer’s “The Golden Bough”: man have always personified trees, transforming them in beings that had a major influence on cultures, myths, religions and sacred rituals throughout history. Nature may not be magical after all, but all magic started from nature, and all the obscure atmospheres that the human beings still perceive still come from the environment, as some sort of eternal force that drives us all through time.

In this feature film “Les nymphes et la nuit” by Frank Viso, a young girl reaches an isolated hilly location to reach the farmhouse she has bequeathed from her distant uncle. In the building she finds a letter that warns us about magical influences of the place. Suddenly, she starts to feel something: a sort of calling coming from the woods, something magical that drives her to a big, ancient tree, and under the tree there is a television that shows images from the past.

The setting we have just described is perfect for an atmosphere to develop. That’s because before the plot – that is very simple and based on suggestion more than on narrative links – the director wanted the spectator to feel and experience a certain atmosphere, what D’Annunzio called “panism”, an obscure and at the same time radiant and eternal relationship between man and nature, the beginning of all magic, of the sensation of communion with our planet and home.

As the film goes through its three chapters, vaguely inspired by classical literature, the atmosphere becomes thicker and more intense. The director was able to create a growing, climatic atmosphere through sound, use of light, color and actors staging. Tecnhically the crew seems to have followed and achieved the purpose of the director, creating a story that relies mainly on the sensations it evokes. The leading actress is also central in this developement, having a perfect face and attitude in a script that has almost zero dialogue. Sound is also on point, giving us a feeling of personification of nature in some sequences and enhancing the atmosphere of the other scenes.

As we go deeper and deeper into the darkness and the metamorphosis of the protagonist, we delve into history most primeval magic atmospheres. In times where frantic action and fast cuts are trying to eradicate our imagination, this film is an evocative voyage into an eternal, yet necessary, relationship with mother nature. 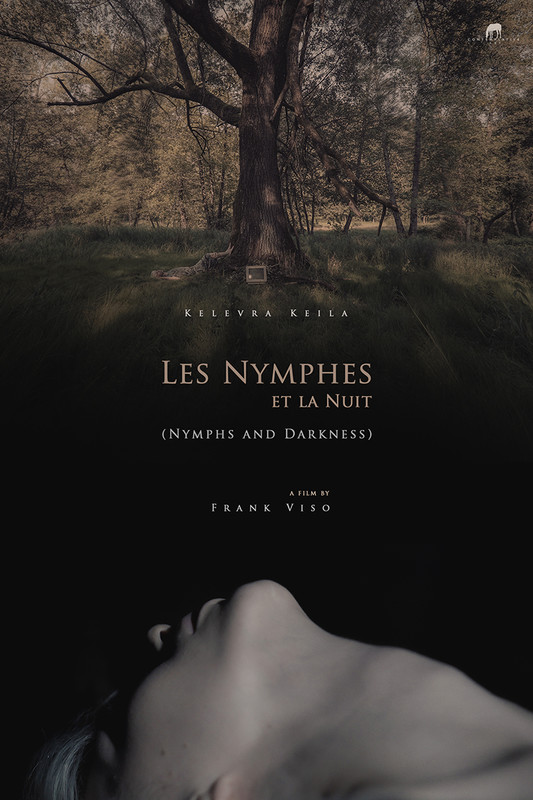