Posted at 08:50h in Reviews by prismaadmin

In recent times, horror movies have become the most popular genre among both amateur filmmakers and big production companies, but the majority of them deals with stories of exorcisms, ghosts, esotericism, demonic cults and monsters. The noir/horror where a serial killer tortures its prey though is one of the most powerful, because it creates a space to explore some very deep psychological interactions and some twisted human characters that you don’t get to see in stories where the supernatural is dominating.

In this short film “Cruciatu: life is a game” by Noel José Padilla Albor Paganotti, we are in a situation where the victim and the killer play a very deep psychological game that progressively becomes a torture.

Even if shot on a very low budget, with an amateur-camera look, the film has a solid screenplay and it is an excruciating game between a cat and a mouse. We are brought to feel as the prey does and we constantly wait for the moment of the execution. The film inside the film becomes a show where the killer is preying on the audience and on the feeling of the spectators.

The ending titles have a very interesting vintage design that further contributes to this sensation.

We would really like to see how a story like this would develop with the help of an experienced cinematographer and with a production company behind it. We hope that Noel José will be able to find this kind of help thanks to the values of this short film. 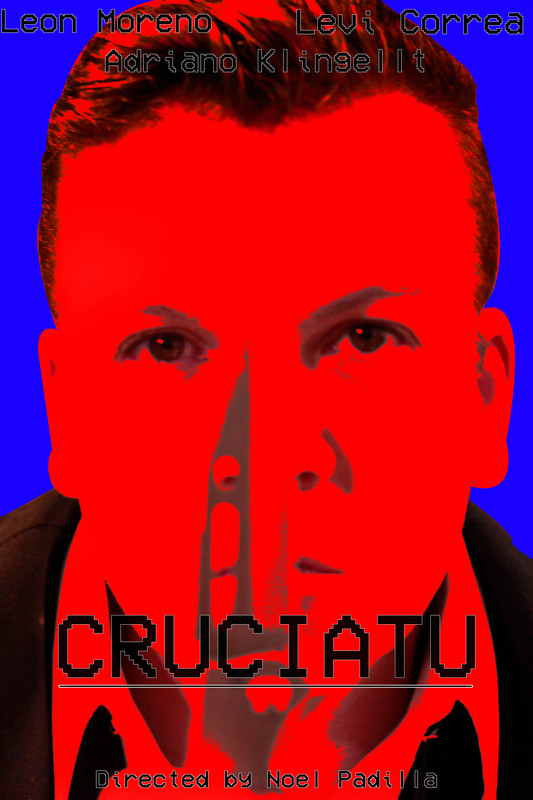