Posted at 13:00h in Reviews by prismaadmin

Cinema has been used throughout the years as a mean of materializing those forces that have always been perceived as dark or magical, becoming a genre that has always been alive from the beginning of cinema to our days. In this short movie called “Identity Theft” by Michael Davis, once again a dark entity has been brought to life in a cinematic form.

It is a very disquieting short film, that sets up the mood right from the first frames and scenes. Its dark, high-contrast shots at the cemetery, paired with a direction and editing that contributes to the atmosphere, immediately give us the feeling of something obscure, beyond reality.

As the plot unfolds, we begin to notice what are the values of the short film. First of all, most of the attention of the film was put on the atmosphere and on the setting, creating an esoteric, dark, gloomy interior that paired with the disquieting exterior scenes. Secondly, the make-up department has done a very good job in rendering the gore scenes, making them extraordinarily cruel.

Direction has some very good canted camera angles that emphasize the most important shots. We had the feeling that the frames that mattered the most to the narration of the story where the ones that were put in the best way by the duo director-cinematographer. Above all others, the shot of the knife against the ceiling fan, put at the climax of the story.

Even if the plot has no major invention, it was well staged and it was combined with a good taste for the occult, especially in the details of the film, which set up the correct tone for the film and made it work.

As the poster says, the devil is in the details, and we know that “daimon” also meant “genius” in ancient greek. 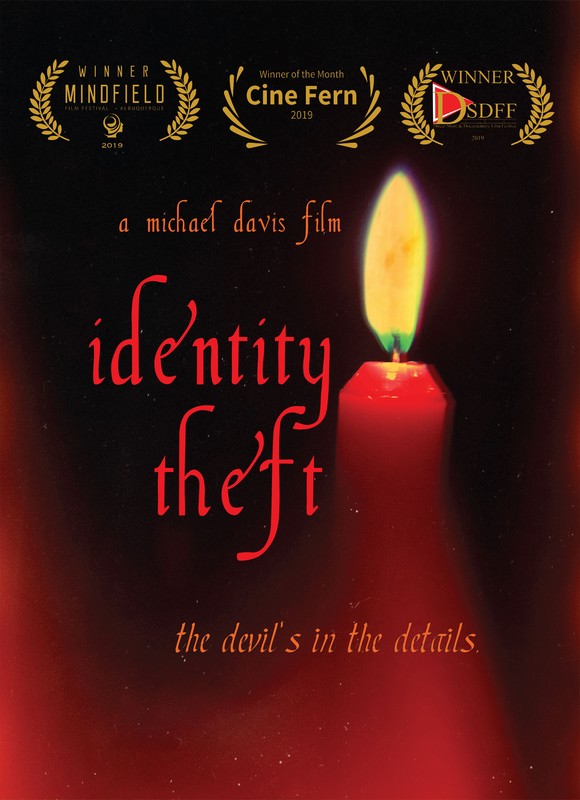