“Beyond Her Lens” by Tereza Hirsch

03 Apr “Beyond Her Lens” by Tereza Hirsch

Posted at 13:11h in Reviews by prismaadmin

Biopic is one of the hardest genre to stage, because it is very difficult to really get to know somebody that has died and it is even harder if he or she is still living. The dark side of a person, the one that does not get in the newspapers or history book, is what makes the most of a character in a story. This genre is not very popular in short films because it requires a lot of time to develop and to show every side of a person.

Inspired by a real person – the war photographer Jana Andert – “Beyond Her Lens” by Tereza Hirsch is a mixture between the biopic and the drama story. It follows Alex in her moral dilemma about continuing her work or not. Tormented by the pain and suffering she is forced to witness, her journey becomes a moral question in which we ourselves as spectators participate, reflected in the eyes of a kid.

Beautifully shot by a great cinematography by Lukas Hausenblas, the film has been staged in a very delicate way. It really gives us the chance to see a characters in her intimacy, going deep into her moral question. The leading character is also very well acted by Lucie Vondrackova. We particularly liked what the director chose to show us: not the most spectacular part of what one would have imagined, but the most intimate, the place and time of the story where we can really ponder and think about the most important moral matter of the story.

This screenplay and direction choice made this short a very good example on how somebody can stage a narration about a real character by showing us what newspaper and history can’t show, thus completing his or her portrait. 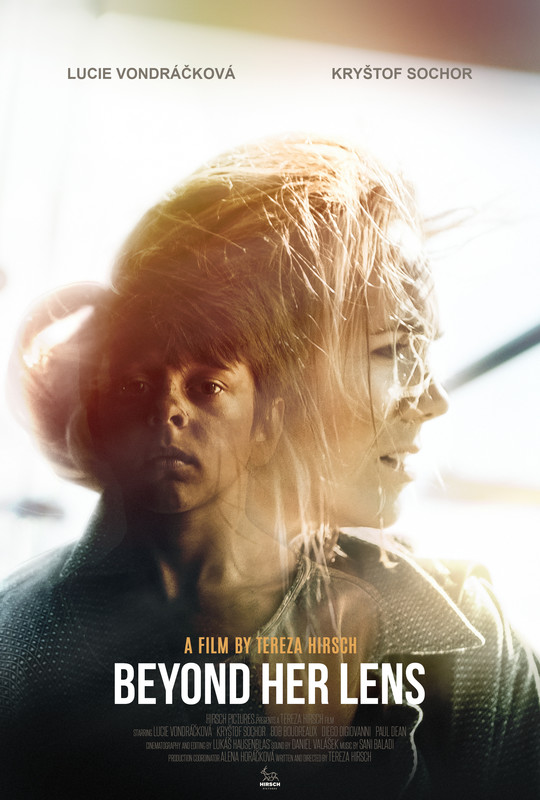