Posted at 15:35h in Reviews by prismaadmin
In times like ours, where thinking has become almost obsolete, it is very hard to find shorts with a stimulating philosophical language.

In this short by Filipe Piteira called “Ephemerality”, the theme of the end of a relationship and of the loss of somebody becomes an atmosphere more than a storyline.

The biggest value of the short lies in this very poetic atmosphere, that has something of the latest Malick’s cinematic poetry, creating a “locus amoenus” where the protagonist loses herself, thinking about how it all ended, going deep into her emotions. The harsh landscape swept by wind becomes another character in the story, becoming a sort of living being that embraces the protagonist in her roaming.

Camera angles and lenses create a visual language that is further supported by sound and music. Every aspect of the film contributes very well to the vision of the director, creating a very personal language and an effective feeling throughout the film. Even if their role was not the hardest, the two actors have been chosen very well. The casting process chose two faces that were really speaking for themselves, revealing a complex inner soul.

We sincerely think that films like this, that try to go very deep into emotions, trying to put them into words, are needed more than ever in a society where people are trying to think less and less about their innermost feelings. 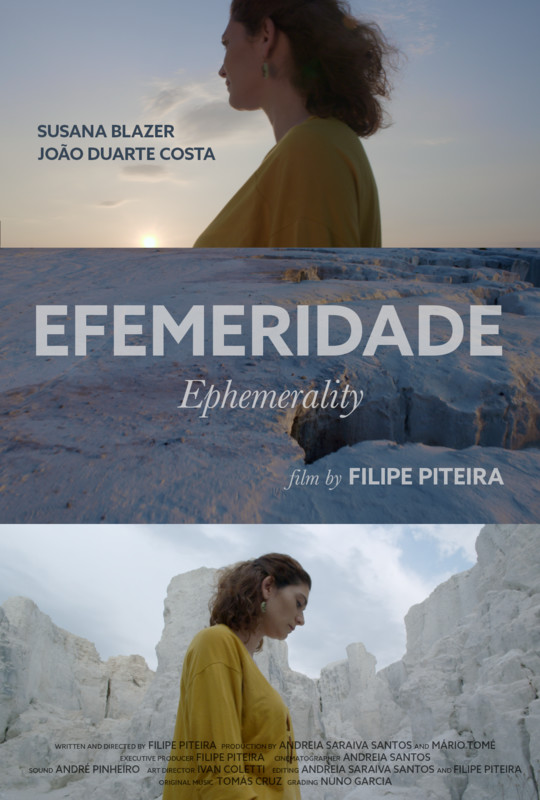