Posted at 09:11h in Reviews by prismaadmin

Sometimes, in order to be able to stage a feature film with a very low budget, writing must be smart enough to stage the film in the minimum amount of locations required for a story. Some very good indie films have used this technique to stage films in a room, in a car, in a coffin or, like in this feature film “Quase Livres” by André Borelli, in a cage.

The cage in this film is a concept more than a location, a concept that transforms every aspect of the film it hosts: the camera follows the need to portray a very small place, like a trap, always being narrow on its objects and subjects, giving us a feeling of being encaged in the film together with the two characters. Cinematography further helps creating this atmosphere, with its dark, gloomy interiors where shadows dominate the faces and spaces where the action takes place.

The psychology of the characters, helped by two actors that give a very believable performance, create a duo that constantly flips the truth about what happened to the two of them, creating a feeling of confusion that makes the spectator feel endangered, disoriented by what is happening.

When the film comes to an end, you end up feeling that the cage that has been staged in the film is an archetype, a concept of a bigger cage, that of every one of us, with our dark past, with the things we left behind that trap us into a small room we seemingly can’t get out of. 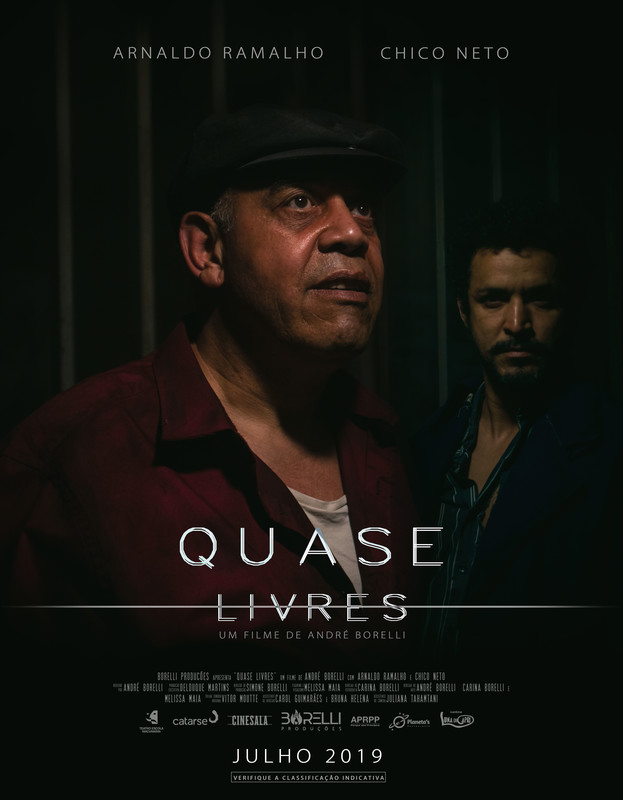