“The last story” by Himanshu Kesharwani

Posted at 10:19h in Reviews by prismaadmin

Even if it looks simple, the approach to genre movie is maybe the most complex: it is difficult to give it a twist of originality, considering the amount of films that are made every year.

In this short crime-thriller story by Himanshu Kesharwani called “The last story”, a successful writer finds out that a murderer has been killing people using the same methods he describes in his stories. The plot is very powerful, creating a tone that sets up a nice tension from beginning to end.

The film has many values: its cast makes a very believable performance, creating psychologically rich characters that we empathize with.

Cinematography shows some nice angles, helping a dynamic, frantic direction that goes at a good pace together with the original score and the sound design. But the major value lies in the plot twist of the screenplay, which really surprises the spectator and turns the story to unexpected directions.

Overall, it looks like a very well made crime movie which engages the spectator in a mystery he himself wants to resolve together with the protagonist.

We really think that Himanshu Kesharwani will be able to produce even better films in the genre in the future, combining his skills with more ambitious projects. 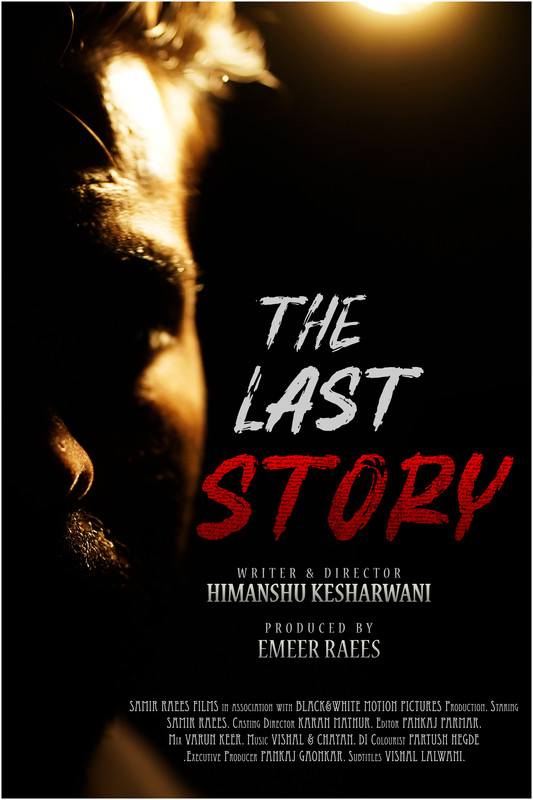