Posted at 14:26h in Reviews by prismaadmin

We are kind of getting used to review the shorts from Richar Schertzer, a prolific young director who is practising hard his filmmaking skills. Most of them are in an horror environment, and we personally think that the genre is the one he is better at.

This time, in this short called “Piano”, he sets his story in a music academy where a guy is practising his piano skills and believe he’s the only person in the music building. As he goes to the toilet for a little pause, he hears the piano playing by itself.

While the previous shorts by Richard, while stille being amateur, were not that rich in tension, we believe that this time there has been a much greater improvement in the overall tension developed inside the story. The pauses in the staging of the film, the idea of a phone call outside, the waiting that the spectator is forced to go through, give this short a very good feeling of suspense that we did not see before in the works of Richard.

Even if it is still a no-budget amateur movie, we feel that with this effort Richard has really improved a lot his directing, creating a story that is truly emotional and rich in tension from beginning to end. We really hope he will continue improving at this rate, to find a production that will throw him into bigger experiences. 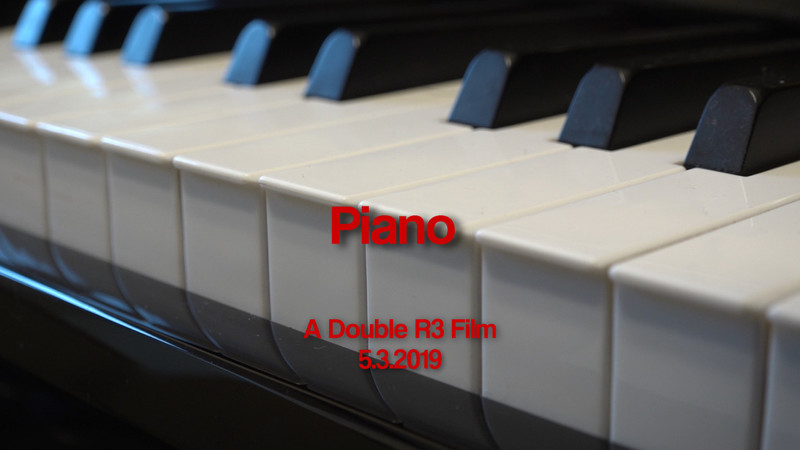